Built by Dasi Ram, Bareilly mosque is a living example of unity in diversity 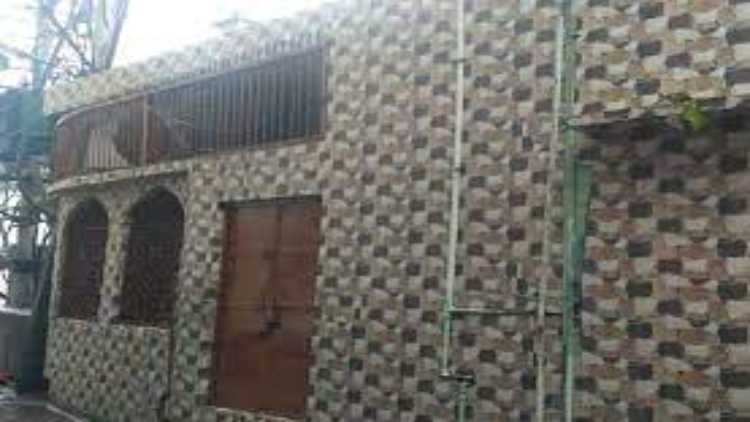 In this era of the never-ending conflicts over ownerships of places of  worship that keep popping out of  thenewspapers and television news channels, a whiff of fresh air comes from Bareilly, a city in the northern Indian state of Uttar Pradesh, where people of all faiths have been praying inside a mosque built by a Hindu 200 years ago.

The 200-year-old Buddhist mosque located in Tola Moholla in an old quarter of the city was built by Pandit Dasi Ram, a Hindu by faith, and his descendants continue to take care of the place even today.

On Wednesdays, people of all faiths – Hindus, Muslims and others - flock to the mosque in large numbers. It’s a tradition and a social practice, obviously. aimed at demonstrating the unity of human beings.

The early design of the mosque had a platform that has since been replaced by a building.

Pandit Rajendra Kumar, in charge of the mosque, told the story of its origins to Awaz-the Voice. His great-grandfather Pandit Dasi Ram was childless; all children born to his wife died soon after being born. He prayed and took a pledge to build a mosque if he becomes a father.

His prayer was answered; Allah, he believed, gave him a child. Panditji kept his word with the Almighty and built this mosque.

Rajendra Kumar is the fourth generation of the builder of the mosque. Earlier his father Pandit Dwarka Prasad used to look after the mosque.

Early morning at 5 am Rajendra Kumar opens the gate of the mosque. He goes around checking if everything is fine. One set of keys to all the locks on the doors of the mosque is with the Imam of the mosque Hafiz Jan Alam Samdani. 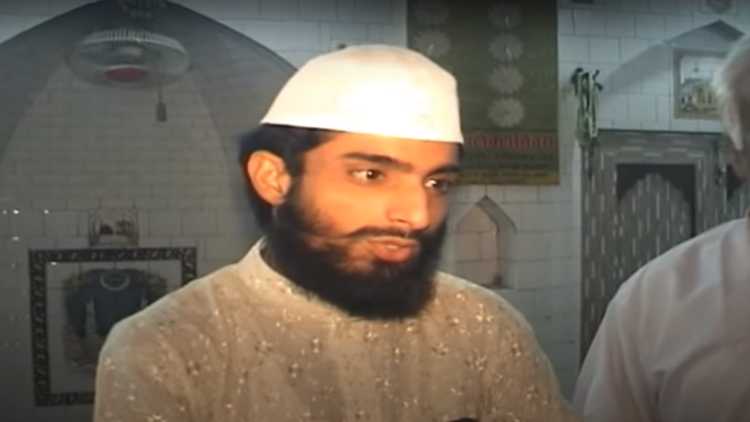 Although people visit the mosque daily to offer prayers, on Wednesdays the rush increases. On this day, the people of other religions also visit the mosque. Apart from Muslims, there are also Hindus, Sikhs, who can be seen praying in their own ways in the mosque.

The devotion to the Almighty with which the mosque was built continues to prevail in letter and spirit.

Generally women in India seldom visit the mosque, in this mosque women feel free to come and pray. Saeeda B, a regular to the mosque says she has been coming here for eight years. People believe Allah grants their wishes as they pray in the Buddhist mosque.

Imam of the mosque Hafiz Jan Alam Samdani says people of all religions come here. Interestingly, there is a temple located right next to the mosque. Samdani says he is friends with the priest of the temple.

Sardar Inderjit Singh, granthi of the local Gurdwara, says he loves to visit the mosque especially on Wednesdays.