Chinooks used by IAF do not have any problems: Boeing India president 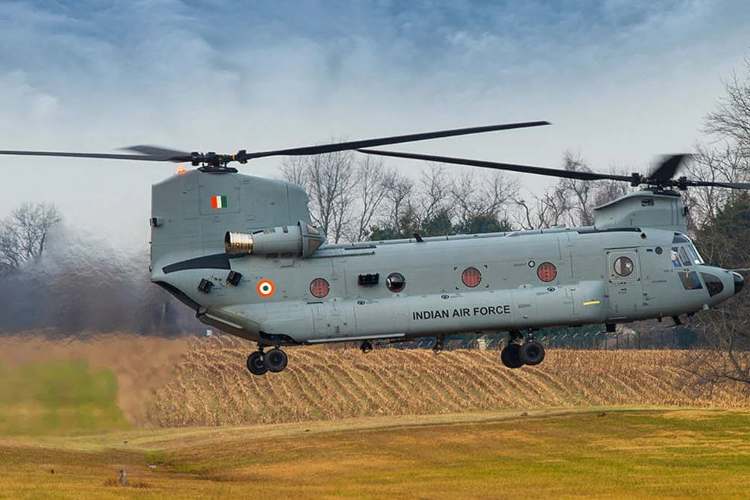 Chinooks used by the Indian Air Force (IAF) are "absolutely fine" and do not have any problems, the top executive at Boeing India said on Thursday

His statement comes in the background of the US Army grounding its fleet of CH-47 helicopters because of a risk of engine fires.

As per reports from the American media, the US military grounded its fleet of CH-47 Chinook helicopters after engine fires were reported from some of them.

The Indian Air Force (IAF) has sought details from American-based defence manufacturer Boeing on Wednesday about the reasons behind the grounding of the US Army's entire fleet of Chinook helicopters.

The IAF operates its fleet of 15 of Boeing-made Chinook helicopters which were acquired from the US and inducted into the service in March 2019.

The Indian fleet of Chinook choppers is based out of Chandigarh for operations in the north while another unit is in Assam for taking care of the northeastern areas.