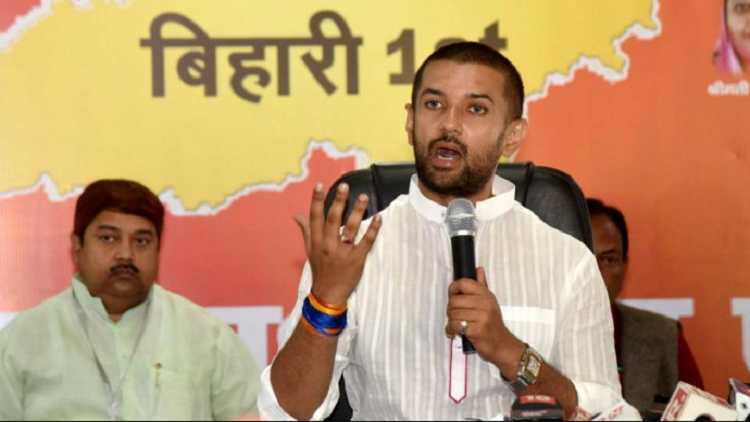 Sidelined LJP leader Chirag Paswan on Wednesday said some people, especially in the Janata Dal (United) had been attempting to engineer a spilt in the Lok Janata Party (LJP) even ahead of the Bihar Assembly polls.

Addressing a press conference here, the first since the crisis in the LJP, the junior Paswan said he also rejected the decisions taken by the faction headed by his uncle Pashupati Kumar Paras stating that the party's constitution does not authorise the rival faction any such power. "During the Bihar elections and even before that, there was a constant attempt by some people and especially by the Janata Dal United (JDU) to break our party," Chirag Paswan said.

"This conspiracy was hatched when I was ill with typhoid. I even tried to speak to my uncle at that time but I failed," he said.

Chirag Paswan said that there were reports about JD(U) attempting to break the party when his father was hsopitalised last year .

"We saw that it was not possible for us to continue in an alliance with JD(U). There were some people who wanted to live in the comfort zone and were not ready for a struggle we had to go through," the junior Paswan said.

He further said that his uncle had not contributed any role in the election campaign and some people were not willing to struggle for the party.

On Monday, Pashupati Paras along with four other MPs broke away from the LJP and asked Lok Sabha Speaker to recognize them as a separate group. The rebel faction removed Chirag Paswan from the post of LJP president after a meeting of five LJP MPs at the residence of Pashupati Paras in Delhi.

Chirag Paswan said that he had looked up to his uncle Pashupati Kumar Paras after the passing away of his father Ram Vilas Paswan. "Today I have become an orphan after my uncle left me not when my father passed away," Chirag Paswan said.

Addressing reporters here, the junior Paswan also said that he is ready to legally fight the rebel group, stating that he was "the son of Ram Vilas Paswan, a sher ka bachcha".

He asserted that the appointment of the Leader of the House is the parliamentary committee's decision and not of sitting MPs.

"Appointment of Leader of House is a parliamentary committee's decision, not sitting MPs....There have been reports that I've been removed as party's national president. As per party's constitution, National President can only be removed if he/she dies or resigns," Chirag Paswan said.

He has today written to Lok Sabha Speaker Om Birla urging him to issue a circular stating that he (Chirag Paswan) still holds the position of leader of LJP in the lower house. In his letter, Paswan said the decision of replacing him with Pashupati Kumar Paras as the leader of the LJP in Lok Sabha was "contrary" to the provisions of his party.

LJP leader Pashupati Kumar Paras has been notified as the new parliamentary leader of the party in Lok Sabha on Monday.

Earlier, five LJP MPs had met Lok Sabha Speaker Om Birla and handed over a letter to him regarding the removal of Chirag Paswan from the position of Lok Sabha Parliamentary party leader.

Paras had said that the step has been taken to save the party.

LJP is currently a part of the National Democratic Alliance at the Centre.

Meanwhile, several of Paswan's supporters gathered outside the house of Pashupati Kumar Paras, the new Leader of LJP in Lok Sabha to demonstrated their support.

Security has been considerably increased in the area.

The Chirag-Paswan led faction of LJP said that it has decided to remove all five MPs from the party after a national executive meeting was held on Tuesday.

Notably, LJP had fielded candidates against Janata Dal United (JDU), which is also a part of NDA in the Bihar elections last year. However, LJP did not manage to open its account in the elections.

LJP was formed by the late Ram Vilas Paswan in 2000. Paswan, a heavyweight leader in Bihar politics passed away in October 2020. 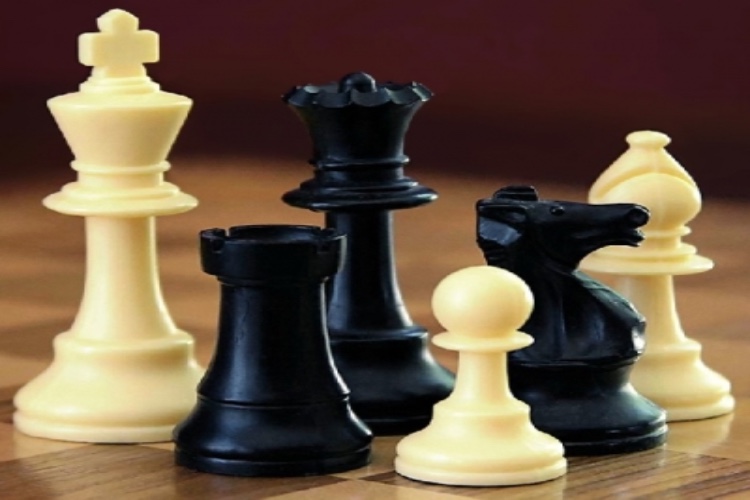 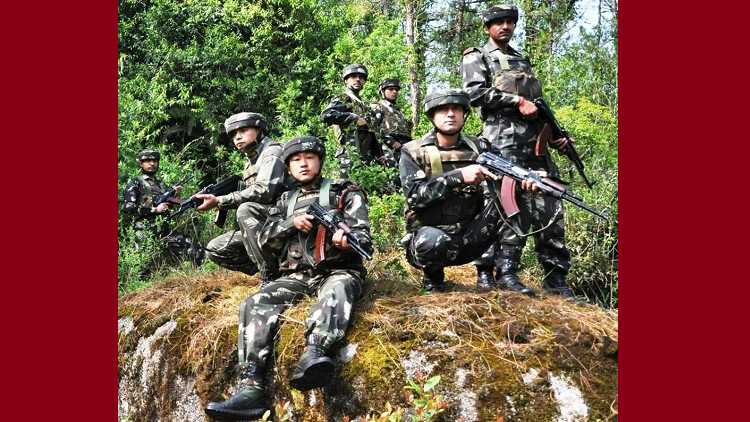 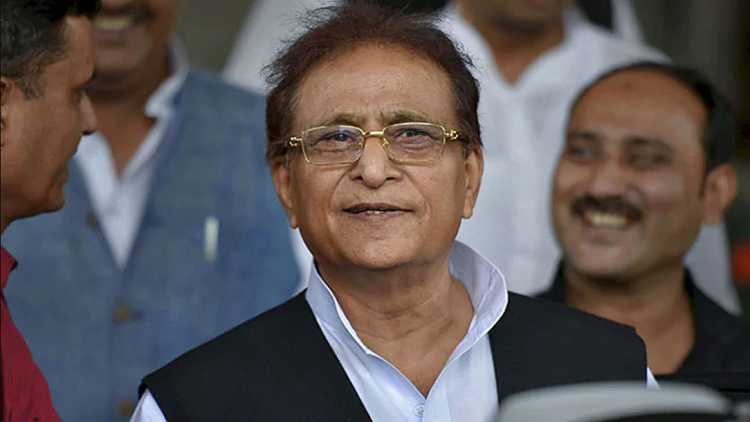