The remains of the building in Delhi's Mundka gutted in Friday's fire.

The death toll in the Mundka inferno may further increase as search operation teams have found more charred remains from the second floor of the ill-fated four-storey building. Fatalities currently stand at 27

The fire department top official also shared a picture of the remains that were found Saturday mornin by the NDRF team present at the scene of the blaze that erupted on Friday.

As many as 27 people were killed in the major fire incident on Friday evening while 12 sustained injuries.

The bodies that were recovered were yet to be identified and the help of forensic teams will be utilised for the purpose. Most of the bodies were burnt to such an extent that, even it was difficult to establish whether charred remains were of a man or a woman.

Scenes of chaos prevailed for the whole night at the Sanjay Gandhi hospital where the bodies from the incident were shifted and the relatives of the missing persons kept arriving to locate their loved ones. 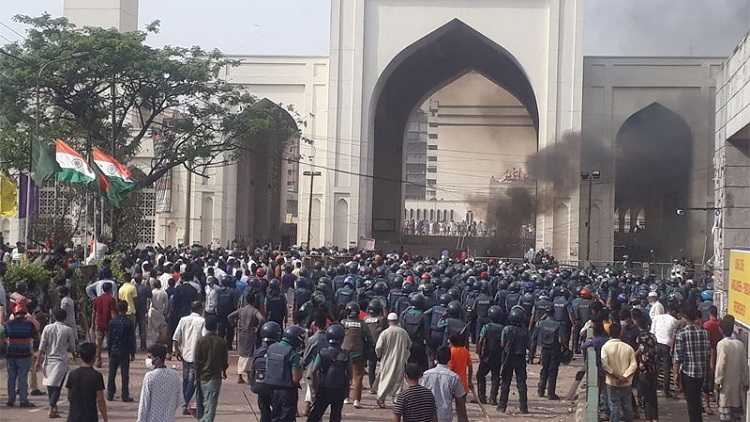 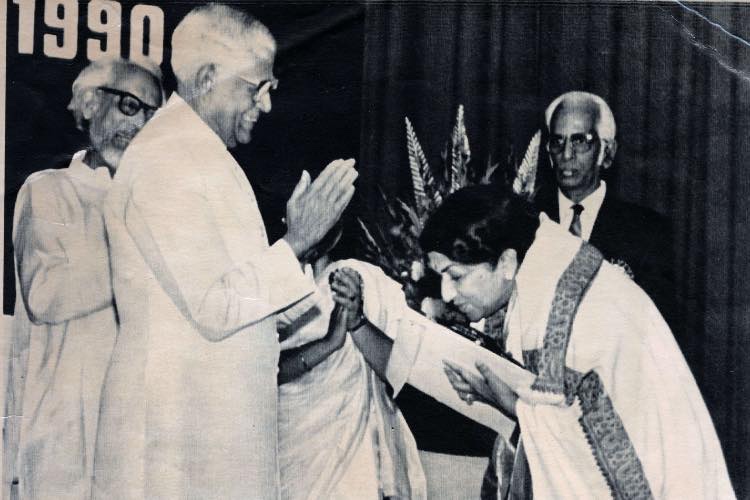 When I met Lata Mangeshkar... MSME exports in UP rise by 38%