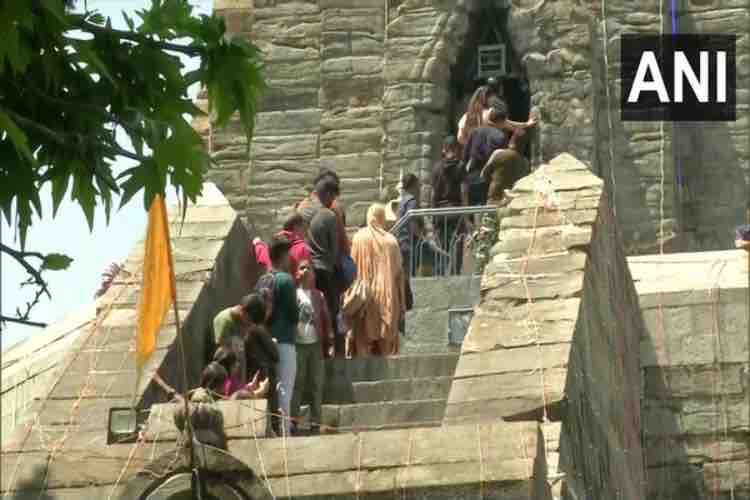 The Kashmir valley is reverberating with chants of Vedic hymns as a five-day event to commemorate the visit of saint Adi Shankaracharya is being celebrated in Srinagar.

The event is organized by the 'One India Strong India' with the support of civil administration and different religious and social groups of Kashmiri Hindus. Despite the precarious security situation in the Valley, this year, the special programme is organised at the ancient Shankaracharya Temple overlooking the Dal Lake.

Nearly 200 saints from south India are camping in Srinagar. "The event is organized on a big platform. It will be a befitting tribute to the great saint. His visit contributed greatly to the philosophical and spiritual revival of Hinduism. It was in Kashmir where he engaged in debates with scholars," said Vidhu Sharma organizer of event Kashmir has been a centre for Vedic traditions and culture for thousands of years.

Adi Shankaracharya who hailed from Kerala travelled across India and Kashmir. Shankaracharya popularized the Vedanta philosophy when Buddhism was the dominating religion in the Indian subcontinent, he added.