‘Durbar move’ was a vestige of JK's old system 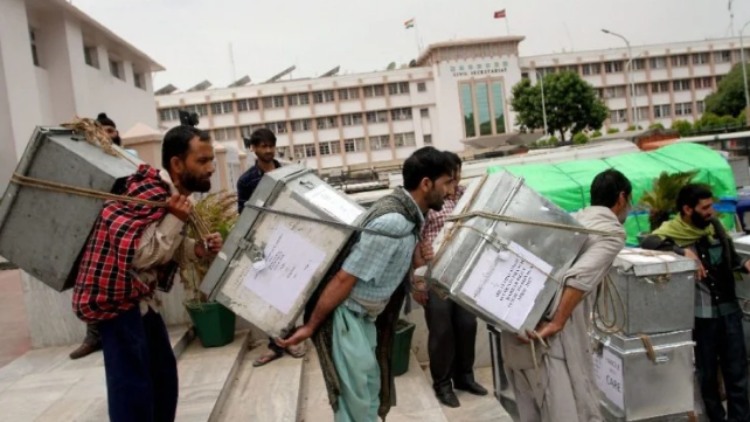 The end of ‘Durbar move’ in Jammu and Kashmir means implementation of the concept of fiscal prudence and end of a regressive system that only perpetuated discretionary quotas, favoritism and the rule of the elite under the since abolished ‘special’ status of the erstwhile State.

The durbar move used to be a massive exercise of the shifting of nearly 151 government departments and over 10,000 personnel, along with thousands of official documents and equipment loaded in over 150 trucks transported for 300 km between Jammu and Srinagar, twice a year.

It involved an expenditure of Rs 200 crore for paying towards speciall allowance of the move employees and transportation of records between the winter and summer capitals of the Union Territory.

More importantly, it stopped disruption in government's work since opening and closing of offices was time consuming and also created a mindset where the employees always waited for six months to end so that they get their allowances and some can move back to their homes.

The Dogra Maharajas had started this system to take care of the climatically and geographically different regions of the State of Jammu and Kashmir. Besides, back then, the movement didn’t require transfer of such a paraphernalia. 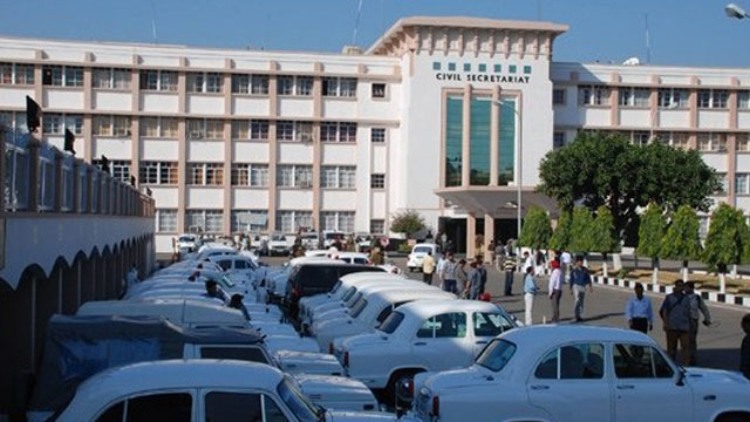 The J&K government secretariat in Jammu

However, after the independence and with the help of its ‘special status’ the democratically elected rulers continued to shift the base and the capital of the State as per the old practice, even if it involved a whooping expenditure in a state where resources were not even enough to meet the salary bill of the employees.

It goes to the credit of former Chief Minister Dr Farooq Abdullah that he at least once tried to end this practice and decided to keep the offices in Srinagar. This raised a storm in Jammu. There is an inherent rivalry between the two regions of the State as Jammu feels Kashmir hogs political capital at its cost. Abdullah had to abandon his plans and revert to the ‘durbar move’

The demand for ending this practice got a boost when last year a division bench of the J&K High Court has observed there is no constitutional or legal basis of the durbar move. Calling the move a wasteful expenditure, the High Court said, “More so is this acceptable in a hopelessly fiscally deprived UT with severe underdevelopment and people deprived of bare basics which are essential part of their fundamental right of life guaranteed under Article 21 of the Constitution of India.”

Last year, the movement of ‘durbar’ from Jammu and Kashmir in summer was curtailed because of the Covid-19 pandemic and yet the employees were paid Rs 25,000 each as temporary displacement allowance.

Now, lt Governor Manoj Sinha’s regime has ordered cancellation of the government accommodations of ‘Darbar Move’ employees in Jammu and Srinagar. This brings curtain down on the practice that defied logic and was perpetuated for “emotional and political reasons.’ The officials have been asked to vacate their additional accommodation with 21 days of the notice being issued.

The Estates Department has 4,678 dwelling units in the Union Territory, comprising 3,200 units in Jammu and 1,478 units in Srinagar. Many of the employees are also having private accommodation provided by the government.

Sources said the new accomodation may be alloted to the elected representatives of block and district developmental councils.

The J&K government is implementating a multi billion plan of digitalising the data and official work in order to minimise the interaction between the public and the bureaucrats. Sources said, it will also end the discretionery quota of Chief minister for allotment of government houses.