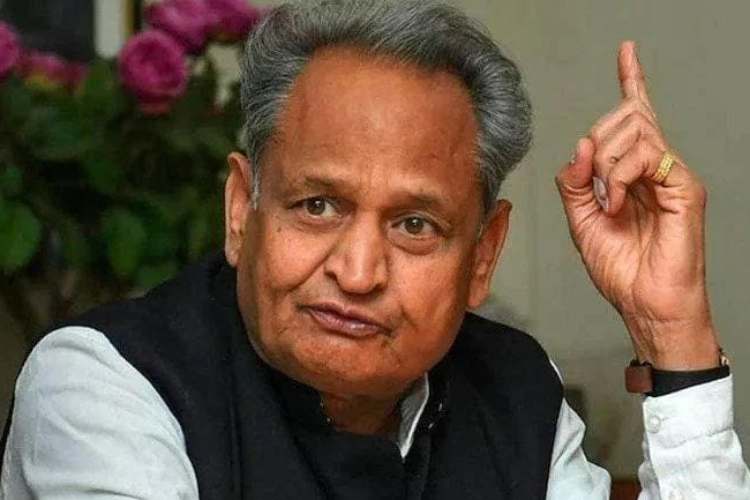 Rajasthan Chief Minister Ashok Gehlot on Friday said that Rahul Gandhi has refused to contest the party president's election and wants a non-Gandhi to lead the party.

Gehlot said, "I will be filing nomination soon and it's the need of the hour that opposition should be strong, and I will fix the date of nomination."

However, Gehlot said the party will decide the issue of who will be the new Rajasthan Chief Minister.

Earlier, Gehlot tried to make a point to carry on as Chief Minister of the state and run for party president's post as well.

However, it is not clear yet whether Gehlot will first resign and contest or will be elected then resign as Chief Minister.

Sachin Pilot is a strong contender for the Chief Ministership while hectic lobbying is going on in the state with CP Joshi and BD Kalla throwing the hat in the ring, but a final decision will be taken by party leadership.

Rahul Gandhi on Thursday said that the Congress will adhere to the 'one man one post' as per the Udaipur declaration.

When asked about this, he said "I think we have made a commitment in Udaipur and hope that it will be fulfilled."

Amid hectic political lobbying, there is a likely contest between Ashok Gehlot and Shashi Tharoor while Suresh Pachauri also met Sonia Gandhi on Wednesday, besides Mukul Wasnik and Pawan Bansal.

The voting for the next Congress president will take place on October 17. Results will be declared two days later.