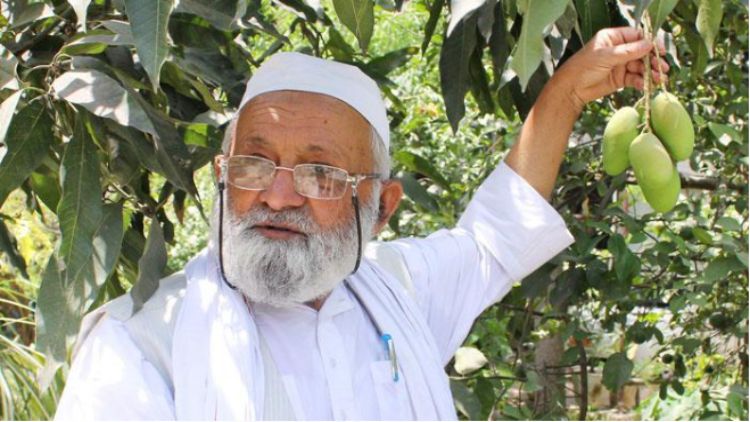 Ever heard of a fruit tree producing 300 verities? Come to the sprawling orchard of Haji Kaleem Ullah Khan at Malihabad, on the outskirts of Lucknow city in Uttar Pradesh to see a massive mango tree producing 315 varieties of fruit in summer.

Called the Mango King, Kaleem Ullah is not a trained agriculturist; he is guided by his passion, traditional wisdom and his interest in creating new varieties of fruit. No wonder, besides the prestigious Padmashri he is the recipient of about 300 national and international awards.

Haji Kaleem Ullah Khan hails from Malihabad, a town on the outskirts of Lucknow, in the north Indian state of Uttar Pradesh. One of the most delicious varieties of mango – Malihabadi also known by another name Dusseri – is named after this place.

He has been into mango cultivation since the sixties on his 5 acres of land. “This is a blessed land,” he speaks about Malihabad in glowing terms. He says the place is blessed as many Sufi and sages have lived there. “Josh Malihabadi, a famous Urdu poet, also hails from Malihabad; this place is extraordinary,” he says. No wonder he had rejected an offer from the then Shah (King) of Iran to him to relocate to the Gulf country. 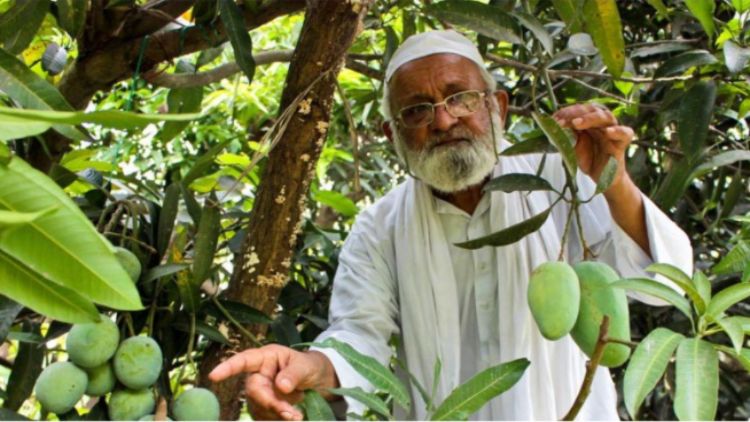 Kaleem Ullah in his orchard

However, in his advanced age, Kaleem Ullah is today a worried man. He says when he looks around his orchard he feels the sadness of each tree and their feelings are manifested by smaller leaves and shrinking of fruit.

The reason, he says, is the falling water tables in the soil.

He says it’s painful for him to think while one he would leave this world  without anyone having learnt from his experiences and experiments.

“People come here (to his orchard) in hordes and I love them. But none of them is keen to learn from my experience,” he says almost breaking down,.

Kaleem Ullah Khan loves to discuss his new experiments on the mango varieties. He makes it a point to name each variety after famous persons from politics, films and cricket.

He has named his mango varieties after personalities like Prime Minister Narendra Modi, Home Minister Amit Shah, Akhilesh Yadav, UP Chief Minister Yogi Adityanath, Shah Rukh Khan, Aishwarya Rai and legendary cricketer Sachin Tendulkar. He says these achievers are great people and their names should be commemorated for posterity.

Kaleem Ullah Khan has barely done his schooling. He says after failing in the seventh grade, he took to working in his family’s nursery.

While working in the nursery one day he thought why a single tree can’t grow more than one fruits. He thought of creating seven varieties on one tree. Kaleem Ullah Khan says that he did the first grafting in 1957-1958. The tree didn’t survive.

The tree was dead but it kept growing in his mind like his ambition.

Kaleem Ullah Khan said at times he had blisters on his hands while doing the work in the plant nursery. He has slept on the bare soil of the orchard for the day, loaded mango boxes in trucks and also helped in making the trucks waterproof for the journey.

But for the recent efforts of the Rehmankheda Central Government laboratory that is trying to save many rare indigenous varieties, most are on the verge of extinction.

Showing one particular tree, he says this bears 300 fruit varieties and after one month, it would have at least 100 types of mangoes growing on it.

Kaleem Ullah Khan is keen that people should learn from his experiences and perpetuate all the varieties he has created painstakingly.

hat such a man can give them this ability so that this sequence of mango variety continues after them and the whole country will benefit from it. Possible WHO seeks more clarification to decide on Covaxin 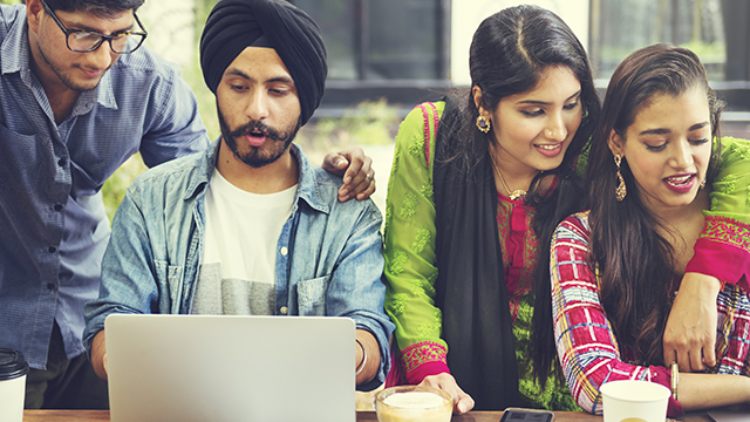 ISIS is in Kabul; mixed up with Taliban: Afghan media Mughal Afghanistan braces for the humanitarian crisis The Afghan situation - A gift horse for India?