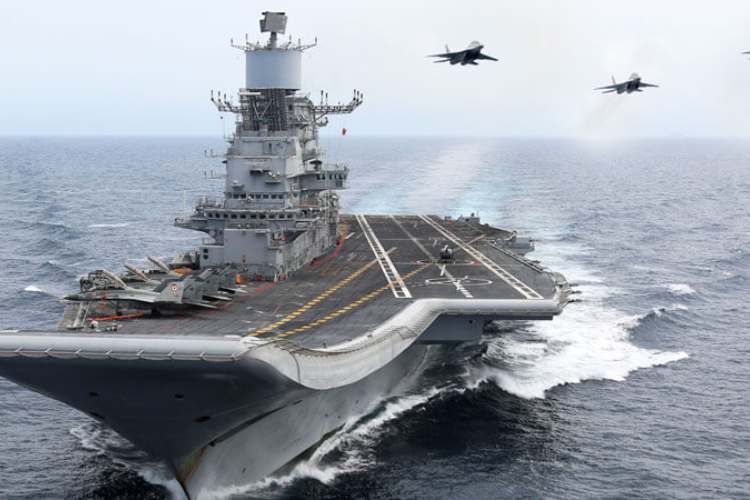 In the USD 5 billion tenders to buy 26 combat aircraft, the report of the extensive trials of the French Rafale and American F-18 planes is being evaluated by the Indian Navy headquarters.

The aircraft is planned to be acquired under a government-to-government deal by the Navy for operations from its latest aircraft carrier INS Vikrant commissioned recently by Prime Minister Narendra Modi in Kochi.

According to media reports, the extensive trial was held by a naval team in Goa for both the fighter aircraft Rafale and F-18. The report is with the headquarters and is being evaluated for final shortlisting.

The evaluation is to see whether the aircraft has met the technical specifications of the naval requirements or not.

The American aircraft are built for carriers weighing around one lakh tonnes while the French Rafale is made for 60,000 tonne-size carriers.

The Navy currently has MiG-29Ks which operate from the INS Vikramaditya and don't have a very strong serviceability record. Their numbers are considered to be sufficient only for one carrier. 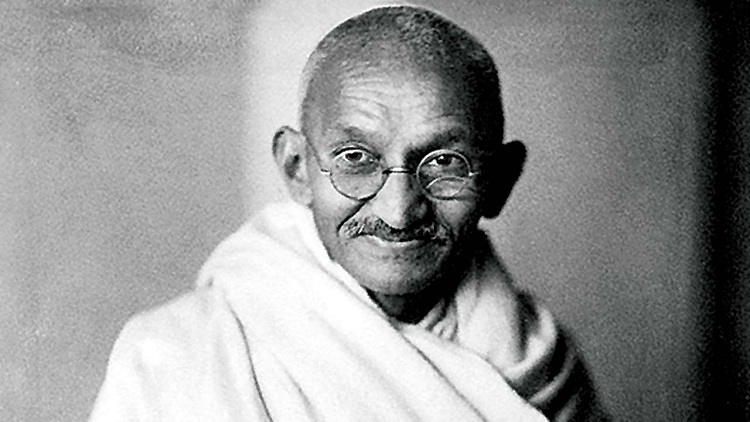