The building that caught fire in Delhi's Mundka area.

Twenty-seven people were killed when a massive four-storey building near Mundka metro station in Delhi on Friday evening.

Delhi Health Minister Satyendar Jain said a total of 27 bodies have been recovered so far from the building.

"It's a very sad incident. It was a massive fire that broke out in a 4 storey building near Mundka metro station. 27 bodies have been recovered and 8 injured have been admitted to the hospital," Jain said.

Panic gripped the kin of those who went missing after the fire mishap as they were unable to find their loved ones. "We are searching for her (Yashoda Devi) but we didn't find her. We got to know about the fire from one of my friends. We immediately reached here and looked for Yashoda everywhere, even in hospitals," Govind, one of the family members said.

"I got a call from Muskaan that a huge fire broke out in the building here. She requested to save her from the spot. We immediately reached her office and since then, we are not able to connect with her. We looked for her everywhere, every hospital, but failed to find her," said Nargis, Muskan's family member.

Hours after the fire, the police said the commercial building did not have fire NOC and the building owner is absconding.

"The building did not have a fire NOC. The owner of the building has been identified as Manish Lakra who lived on the top floor. Lakra is currently absconding, teams are on the job and he will be nabbed soon," DCP Sameer Sharma (Outer District) told reporters.

The National Disaster Response Force (NDRF) team was also involved in the rescue operations. A total of 50 people were rescued, according to the Deputy Commissioner of Police (Outer District) Sameer Sharma.

Earlier Friday, on preliminary enquiry, it was found that it is a four-story commercial building generally used for providing office space for companies, the police said.

The fire broke on the 1st floor of the building which is an office of CCTV cameras and router manufacturing company. 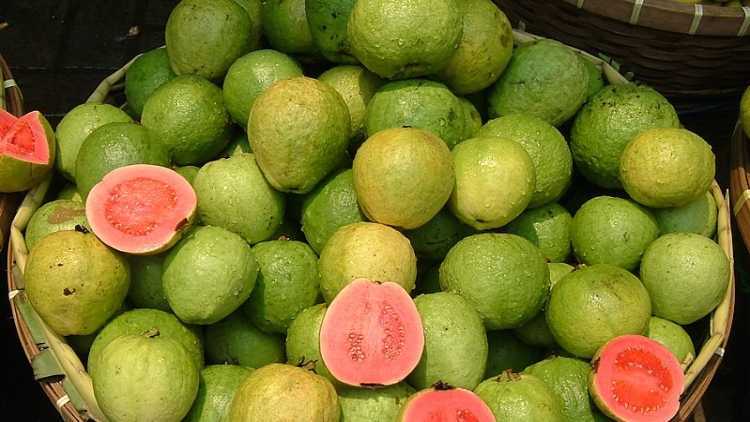 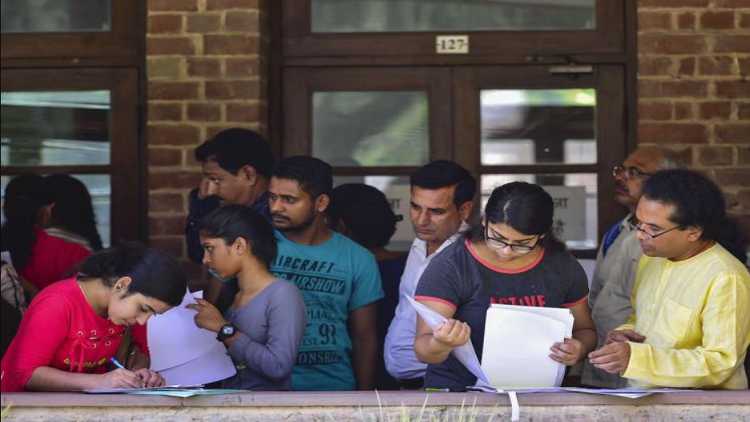