At least seven people have died while 19 are still missing after a cloudburst in the Gulabgarh area of Kishtwar district of Jammu and Kashmir on Wednesday morning.

He added that rescue teams are putting in all efforts to reach the victims of the natural calamity timely, but delays are happening due to unsuitable weather conditions.

Meanwhile, the Jammu and Kashmir administration has announced an ex-gratia of Rs 5 lakh each for the next of kin of those who lost their lives in the tragic cloudburst in Kishtwar.

As per the Jammu and Kashmir's Lieutenant Governor's Office the grievously injured would be given Rs 50,000 each and Rs 12,700 under SDRF shall also be disbursed.

"Relief under SDRF for loss of houses, utensils, clothing, household goods, cattle, cattle shed, loss of agricultural land will also be provided by Deputy Commissioner, Kishtwar. Jammu and Kashmir Government will do everything possible to support & protect the affected families," said LG's office.

The Jammu and Kashmir's LG Manoj Sinha also spoke to Union Home Minister Amit Shah over the situation prevailing due to cloudburst in Kishtwar and the Home Minister assured continuous support from the Central government.

LG office informed that the District administration, Police and SDRF team is at Honjar village. "An SDRF team is waiting to be airlifted at Jammu while two SDRF teams are on stand-by. An NDRF team from Punjab has been rushed for rescue and relief operations," it added.

Earlier on Wednesday, two columns of the Indian Army were also launched to assist the civil administration in rescue operations in Honzar village in Kishtwar district where a village was caught in a flash flood due to a cloudburst.

Army has also made provisions for meals and ration of the villagers.

However, later the Jammu and Kashmir police had informed that the rescue operations were halted due to heavy rain in the area. Adnan is the hero of Papa's Haleem story 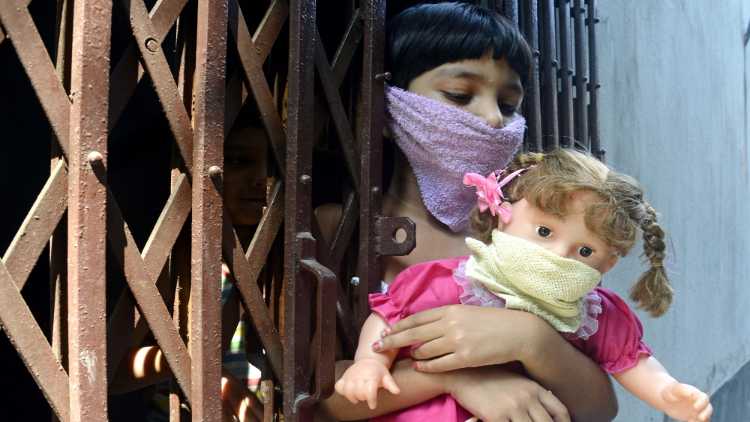 Schools closed, parks out of bound, kids suffer most in lockdown 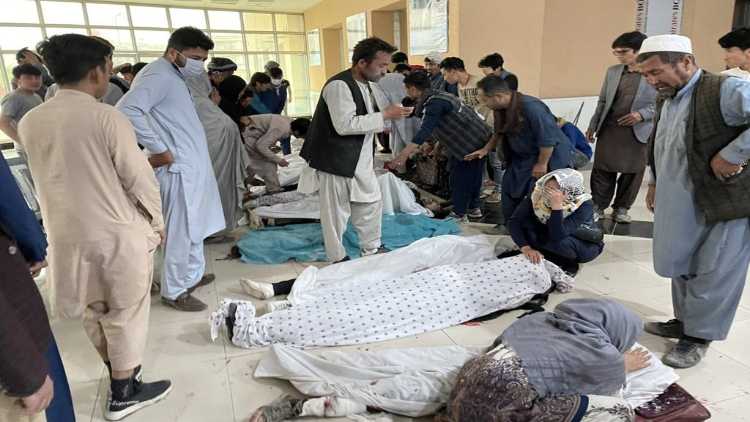