Successive chief ministers of Kerala Pennirayi Vijayan, Ommenn Chandy, V S Acchuthanandan and
Saquib Salim
German philosopher Friedrich Nietzsche once wrote, “All things are subject to interpretation. Whichever interpretation prevails at a given time is a function of power and not truth.”
The popular perception around the recent crackdown on the Popular Front of India (PFI) by the National Investigation Agency (NIA,) and the subsequent ban on it again illustrates this philosophical position.

People given to an overload of social media narratives tend to believe that the NIA has acted under the influence of the ruling political party and the opposition including the left do not endorse are opposed the crackdown and ban. Nothing could be far from the truth than this one. The left parties, especially CPI(M), have been the first and the most vocal votaries of banning the PFI. Congress has also raised similar demands.

On 19 August 2010, M. B. Rajesh of CPI(M), who is a minister in the Kerala government, said in Lok Sabha, “The Popular Front of India is an organization having close links with the international terror network. They are receiving huge amounts of money from abroad. They are getting money and coordinating their activities under the cover of NGOs and Human Rights movements. Only Central agencies like NIA or CBI can enquire into their international connections and foreign sources of funding.”
The CPI(M) MP’s demand didn’t raise any eyebrows since it had been the stand of his party. In 2010 July, Kerala Chief Minister VS Achuthanandan (CPM) said: "They (PFI) want to turn Kerala into a Muslim-majority state in 20 years. They are using money and other inducements to convert people to Islam. They even marry women from outside their community to increase the Muslim population."  Interestingly, this comment was later defended by the present CM of Kerala, Pinarayi Vijayan.
Back in time, in the CPI(M) led regime, in the Shahan Sha A vs State Of Kerala case of 2009, the Kerala Police told the High Court that activities of PFI were being funded by foreign agencies to forcibly convert people. 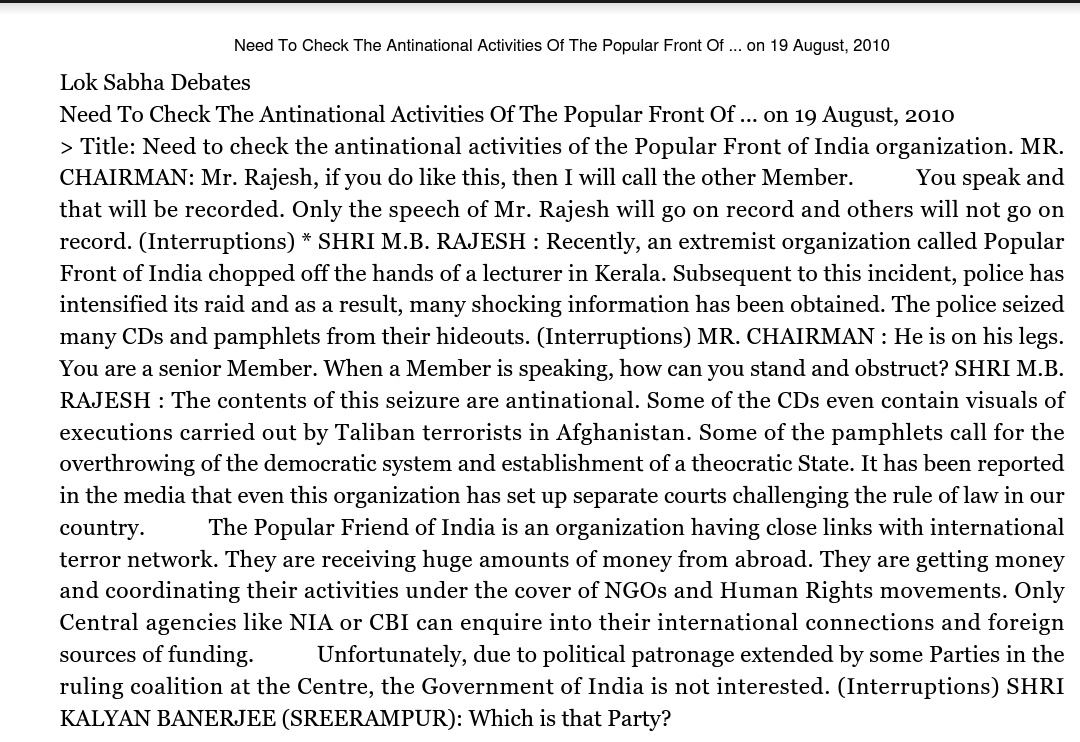 Clipping from Lok Sabha records of debate on PFI
The attitude of Congress was no different. In 2012, Oommen Chandy, of Congress-led Kerala Government banned PFI’s Freedom Parade in different districts of Kerala. The Freedom Parade had been organized by PFI on 15 August since its inception. The government told the High Court that the decision was based on an intelligence report about the motives of this parade. In April 2013, Congress-led Kerala Government carried out multiple raids in the state on the alleged ‘terrorist arms training center’ of PFI. At least 21 PFI members were charged with stringent UAPA for their alleged involvement in ‘terrorist’ activities.

In 2018, the leftist government of Kerala demanded the Union Government of India ban PFI for its alleged ‘terrorist’ links. In a meeting with PM Narendra Modi and the then HM Rajnath Singh, Kerala Police Chief, Lokanath Behera, “gave a detailed presentation on the PFI’s growth and activities in the State '', the Outlook reported. The Hindu reported, “Kerala has pressed for a ban on the PFI and we are examining the case,” said Mr. Rijiju, the Minister of State for Home Affairs.

The alleged terrorist links are being investigated by NIA but the perception that it was a politically motivated action does not seem plausible. In face of demands by almost all the major political players of the country and reports by the local police, NIA has taken years to examine and act upon the case. The courts have yet to decide on the fate of PFI but one thing is sure in the political arena, they are up against the whole universe. Left, Right, and Centre of Indian Politics were demanding action against PFI for a long. 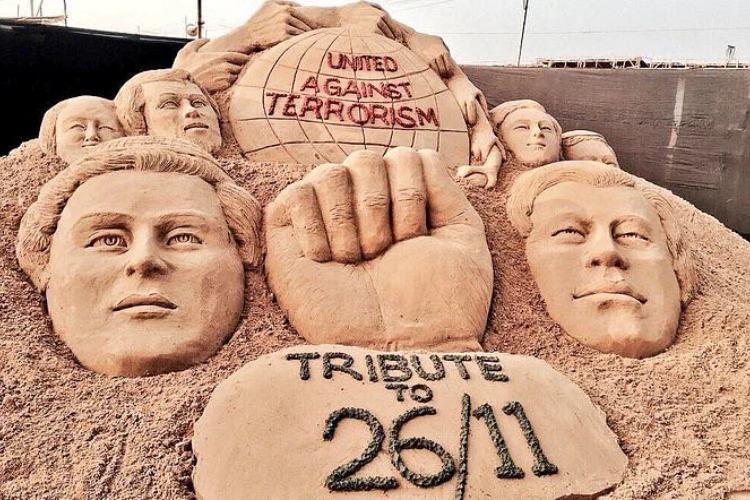 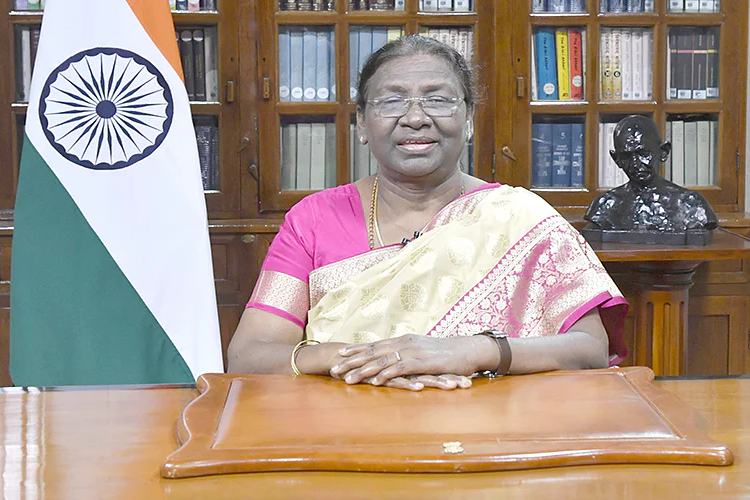