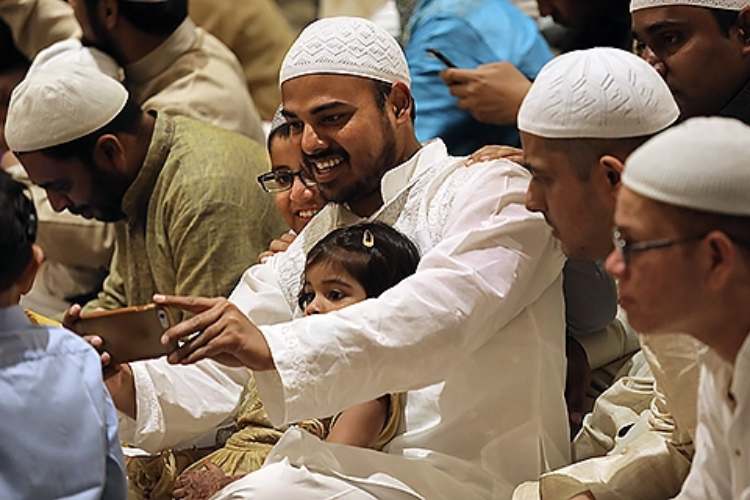 TISS will do a study on Muslims in Maharashtra

In order to bring the Muslim community into the mainstream of economic development in the state, the Maharashtra government has appointed the Tata Institute of Social Sciences (TISS) to do a status study on them.

The state government has allocated a budget of Rs 33.92 lakh for the project.

"In order to bring the Muslim community into the mainstream of economic development in the state of Maharashtra, by studying the educational, economic and social status of the Muslim community and taking into account the constraints of geographical areas, suggest measures to increase participation in the important sectors of the economy," the government statement said, explaining the project.

The Tata Social Research Council, Mumbai has identified 56 workers among the six regional revenue commissioners of the state for the purpose of the study.

The project will involve study the social, educational and economic conditions of the Muslim community in cities, interviews and community surveys.