Mobile net services to be suspended in Assam today 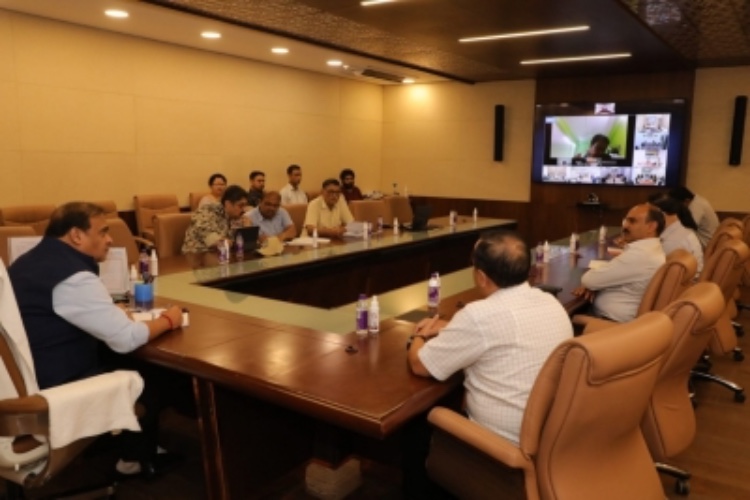 Mobile internet services would be suspended for four hours and prohibitory orders under Section 144 of CrPC would be imposed in many districts of Assam on Sunday to conduct the written examination for Grade III posts of various government departments free and fairly, officials said on Saturday.

Chief Minister Himanta Biswa Sarma on Saturday virtually reviewed the preparations to hold the exams across the state.

Internet services had been suspended for four hours and prohibitory orders under Section 144 of CrPC were clamped on August 21 in 25 districts of Assam when the written examinations for Grade IV posts were held in two shifts to ensure that the candidates do not indulge in cheating using electronic devices.

A writ petition was filed in the Gauhati High Court against the suspension of mobile internet service for the examinations on August 21. However, the court on Friday declined to stay the government order.

The third and final phase of the exams would be held for the posts of Grade IV on September 11 and no suspension of mobile internet service on that day has been announced yet.

More than 14.30 lakh candidates applied for nearly 30,000 Grade III and IV posts. The Chief Minister during the review meeting instructed the officials to ensure that nobody resorts to any unfair means during the examination process.