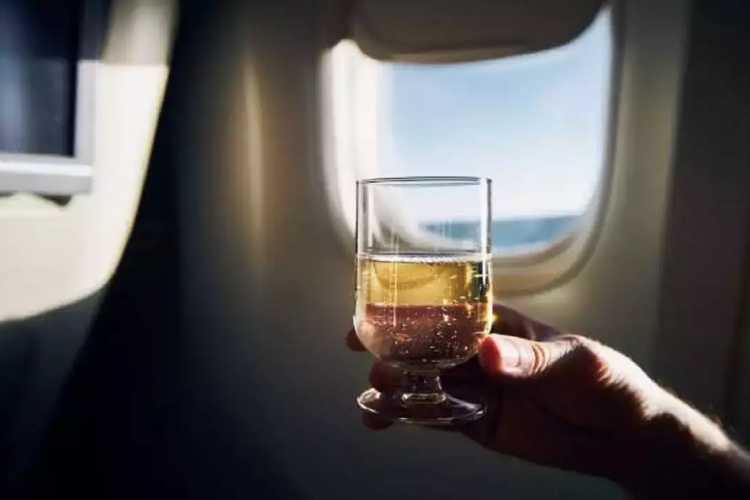 In the wake of multiple untoward incidents on its flights, Air India has modified its in-flight alcohol service policy wherein cabin crew have been told to tactfully refuse further serving of alcohol if needed.

According to the revised policy, 'Alcoholic beverages must be served in an appropriate and safe manner. This also includes refusing to serve alcohol (further) to the guests." Air India said in a statement on Tuesday.

Air India faced heavy backlash from everywhere including the Directorate General of Civil Aviation for its poor handling of the back-to-back incidents of unruly behavior of passengers on its flights.

"We have reviewed our existing in-flight alcohol service policy taking reference from other carriers' practice and input from the US National Restaurants Association's guidelines. These were largely in line with Air India's existing practice, though some adjustments have been made for better clarity," the Air India said.

The airline has also included NRA's Traffic Light system to help the crew recognize and manage possible cases of intoxication.

The DGCA suspended the license of an Air India pilot for 3 months in connection with the incident of urination in the aircraft. Air India was fined Rs 30 lakh and the director of in-flight services of the airline was fined Rs 3 lakh too.

Earlier on Monday, the Directorate General of Civil Aviation (DGCA) imposed a penalty of Rs 10 lakh on Air India for not reporting incidents of passenger misbehavior to the regulatory body during the Paris-New Delhi flight on December 6, last year, and delaying in referring the matter to its Internal Committee. 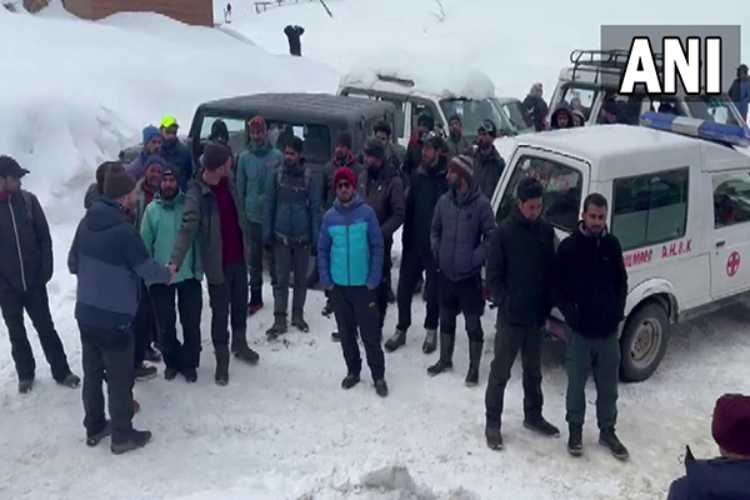 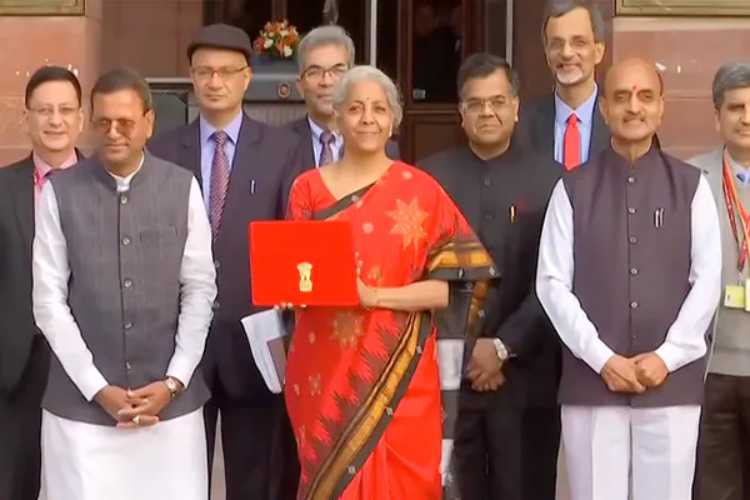 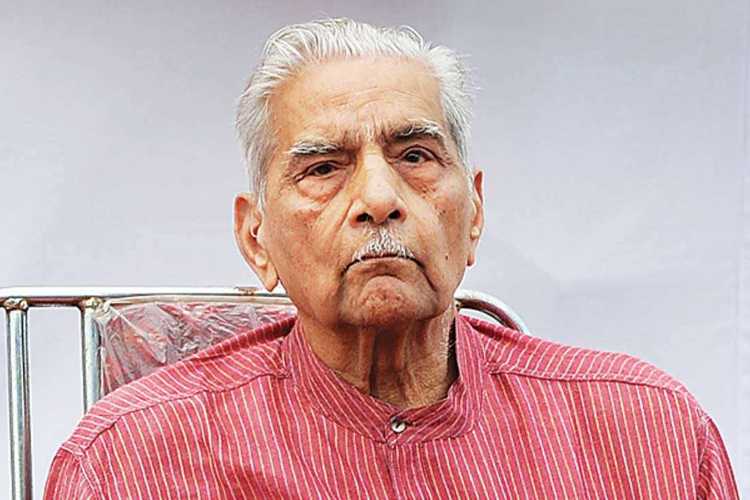 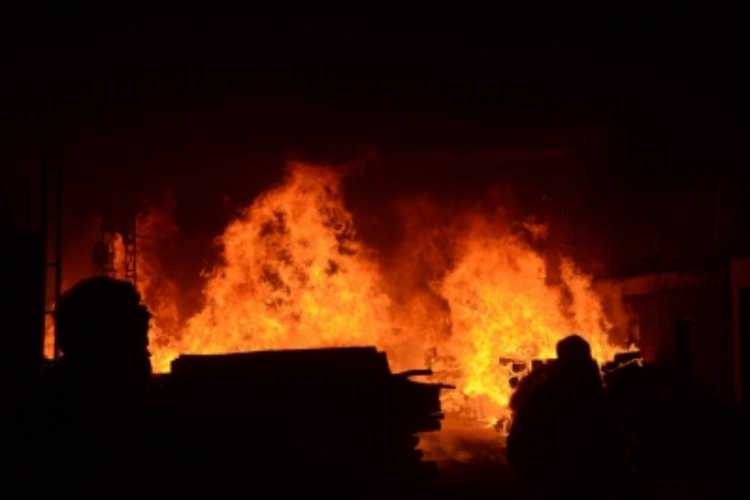 14 killed in massive fire at multi-storey building in Dhanbad