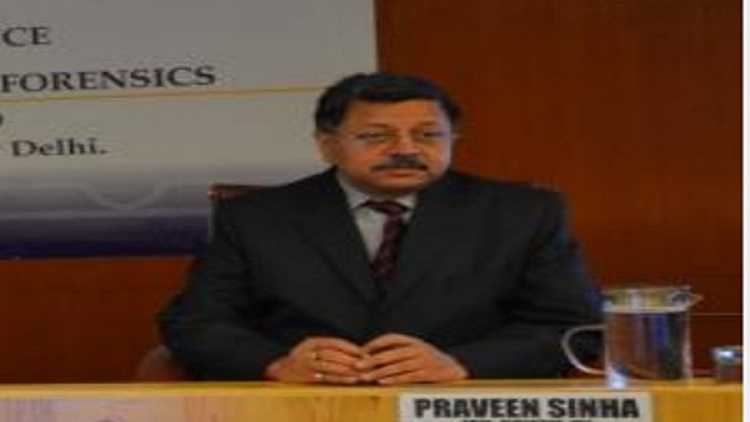 The government on Wednesday appointed CBI Additional Director Praveen Sinha as the Special Director of the Central Bureau of Investigation (CBI), a post earlier held by Rakesh Asthana.

"The Appointments Committee of the Cabinet has appointed Praveen Sinha as the Special Director of CBI for a tenure up to his superannuation on April 30, 2022 from the date of assumption of charge, or until further orders, whichever is earlier," the Department of Personnel and Training said.

The post of Special Director is the second senior-most position in the CBI after the Director. The post was vacant for the last three years.

Sinha, a Gujarat-cadre IPS officer of 1988 batch, has served as the agency's acting Director after Rishi Kumar Shukla had retired on February 3. He held the post till Subodh Kumar Jaiswal was appointed as new CBI chief by the high-powered committee led by Prime Minister Narendra Modi.

In CBI, Sinha had earlier served as the superintendent of police, deputy inspector general, joint director and additional director in two stints between 2000 and 2021.

Sinha was also instrumental in revising the crime manual of the agency after 15 years.

Sinha had also served as the Deputy Director, ACB, Ahmedabad, in 1996.