The Rajya Sabha has been adjourned till 2 pm on Wednesday following an uproar by Opposition parties on various issues.

Earlier, the Upper House was adjourned till noon today due to the ruckus created by the Opposition parties.

Members of Parliament from Congress, DMK, AAP, Left and Trinamool Congress stood on their seat while TRS members came into the well when Rajya Sabha Chairman Venkaiah Naidu adopted the motion moved by the government seeking direction from the chair for selection of a member of the Upper House to be a member of the court of the University of Allahabad.

TRS came into the well sloganeering and showing placard raising its demand on national policy on food grains procurement.

Meanwhile, the winter session of Parliament began on Monday and is scheduled to conclude on December 23. 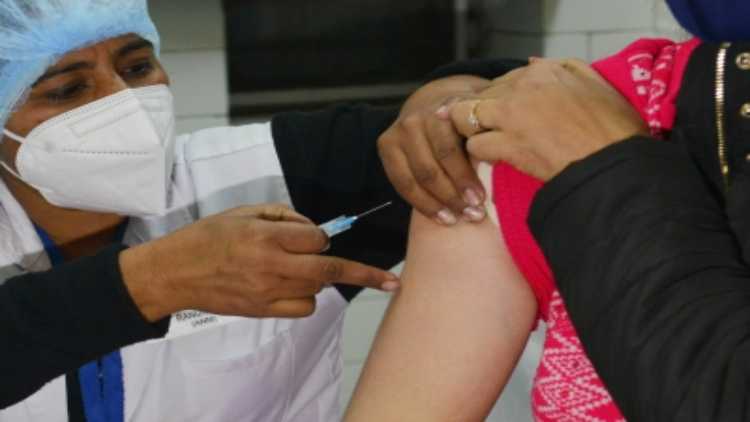 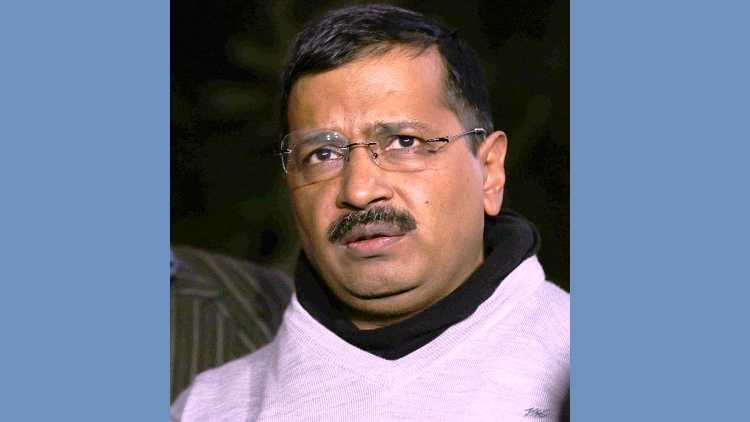 Delhi Cabinet approves constitution of own school board