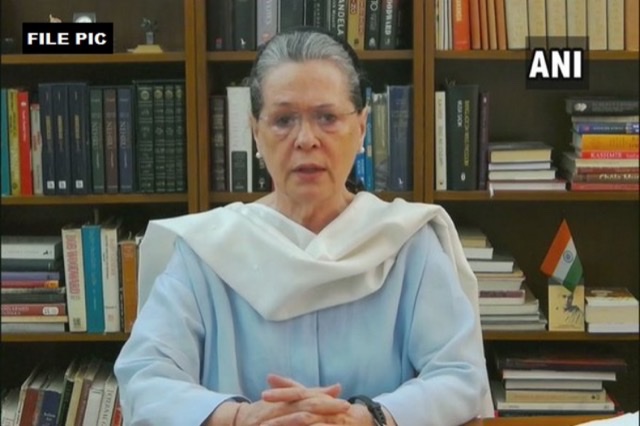 The working president of Congress Sonia Gandhi has called a meeting of the party's Parliamentary strategy group at 10.30 am at 10 Janpath on Sunday ahead of the second part of the Budget session of Parliament beginning from Monday.

The meeting holds significance in the backdrop of the poll verdict in five states, which came as a rude shock to Congress, which was hoping to do well to revive its prospects for the 2024 Lok Sabha polls and also fend off the emerging challenge from the Aam Aadmi Party (AAP) and Trinamool Congress (TMC) to replace the party as the fulcrum of anti-BJP politics in the country.

In Goa, the BJP won 20 seats, out of 40, and got the support of independent candidates. The BJP led coalition in Manipur bagged 31 seats out of 60 seats.