Against the normal progress when it reaches Maharashtra at this time, the crucial for agriculture South West Monsoon on Tuesday had further advanced over more parts of Tamil Nadu, Puducherry, Karaikal, and the southwest and west-central Bay of Bengal.

The SW monsoon onset over Kerala had happened on May 29 amid heavy rainfall but soon after, however, just after two days, the rainfall slowed down along with the speed with which the monsoon progressed further. In the normal course, as on June 7, the SW Monsoon covers all four southern states and touched Maharashtra, especially the Konkan coastal areas and large parts of western Maharashtra.

This year, the SW Monsoon has covered Kerala, approximately 75 per cent of Tamil Nadu and about half of Karnataka.

On the eastern side, it has covered the entire northeast, which, the IMD said, is progressing at normal pace. According to an IMD scientist, the northern limit of SW monsoon has not touched Goa and Maharashtra but also has not touched Andhra Pradesh. Asked about the possible reason for delay in progress, senior IMD scientist R.K. Jenamani said: "Between May 31 and Monday, there were no major systems (to drive the monsoon rainfall).But now, the winds are continuing to support and help the rainfall over peninsular southern India advance on Tuesday."

As per data from the IMD, even when the SW monsoon has entirely covered Kerala, the rainfall from June 1 till now shows a departure of negative 48 per cent as the rainfall totaled to just 62.8 mm as against the normal of 120.6 mm.

Similarly, even when the entire NE states have been covered, three states have witnessed deficit rainfall: Tripura at minus 48 per cent, Mizoram minus 35 per cent, and Manipur minus 50 per cent departure from normal. 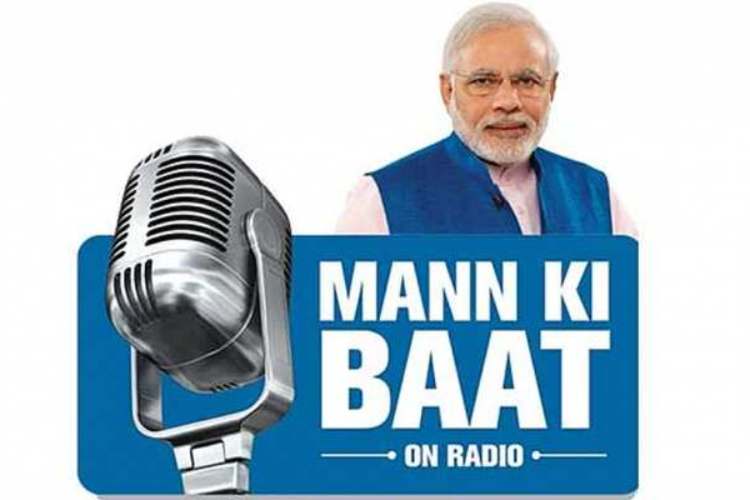