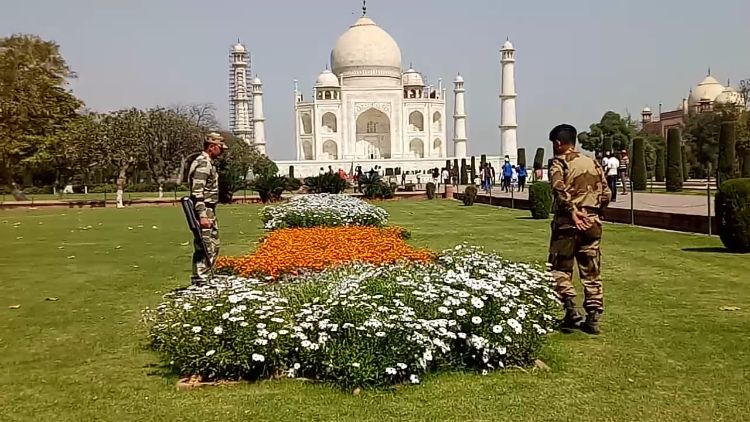 The Agra police have arrested the man who made a hoax call on Thursday morning claiming that there was a bomb in the Taj Mahal.

The man identified as Vimal Kumar Singh, is a resident of Nakhi in Uttar Pradesh's Firozabad.

"It seems he is of unsound mind and is being treated for the disorder. We are also trying to locate his location at the time when he made the call," the IG said.

He said that further investigations were underway.

The Taj Mahal was briefly shut and tourists evacuated on Thursday morning after the Uttar Pradesh Police received a call about a bomb at the monument. Authorities conducted a thorough check following the threat.

Entry for tourists resumed a little after 11 a.m. A senior police officer said no bomb was found.

The Taj Mahal is conserved by the Archaeological Survey of India (ASI) and protected by armed personnel of the Central Industrial Security Force (CISF).

The Taj Mahal was reopened for tourists last September with strict coronavirus safety guidelines after being shut for over six months. It had been closed since March 17 last year due to the pandemic.