"I now live in Goa as well. So my home is here. I was born in Bengal, but at the end of the day, I am a very patriotic Indian. For me, whether it is in Bengal or whether it is in Goa, or whether it is playing at Wimbledon. For me it is about doing India proud and in that, now living in Goa I would like to make a difference in my roots," Paes told reporters after his formal induction.

He, however, did not take a question from the media as to whether he would be contesting the 2022 state Assembly polls from Goa. Though born in Kolkata, Paes' father, Vece, is of Goan origin.

Paes said that India is the largest democracy in the world and added that "there is a great vision that Didi has to make sure that it is a very successful nation that we have".

The tennis star said that Banerjee had backed his career in tennis right from the first time he and his father had approached her for support, when she was the country's Sports Minister and he was a 14-year-old "embarking to be a tennis player for our country".

Commenting on Paes' induction, Banerjee said: "I am very happy to announce that Leander Paes, he is just like my younger brother. I know him since I was a sports Minister of India".

"Leander was too small, but he came to me because of his game, sports and all this. I am too happy that I have got my younger brother, my sweet and cute brother, with Trinamool Congress. It will be very encourageable for the young generation," the West Bengal Chief Minister also said.

The induction of the high profile sportsman comes at a time when the Trinamool Congressis gearing up to contest the 2022 state Assembly polls. 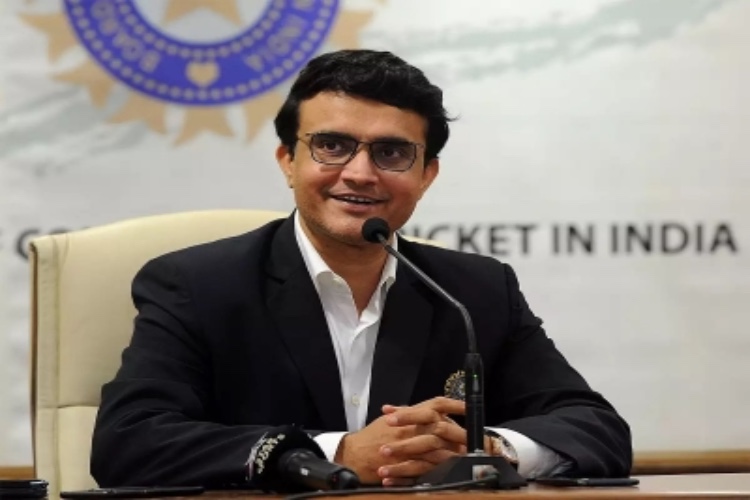