Doctors who played a role in India's freedom struggle Doctors’ Day is celebrated not for the achievements and success of these professionals but to commemorate the birth anniversary of a freedom fighter who was also a medical practitioner. The idea behind this day is to instill patriotism and nationalism among medical practitioners.

June 1 is the birth anniversary of Dr. Bidhan Chandra Roy, a former Chief Minister of West Bengal and popular freedom fighter who had even treated Mahatma Gandhi, and is celebrated as Doctors’ Day in India. Bidhan Chandra Roy led Civil Disobedience in Bengal and was imprisoned by the British government. He was later awarded Bharat Ratna. 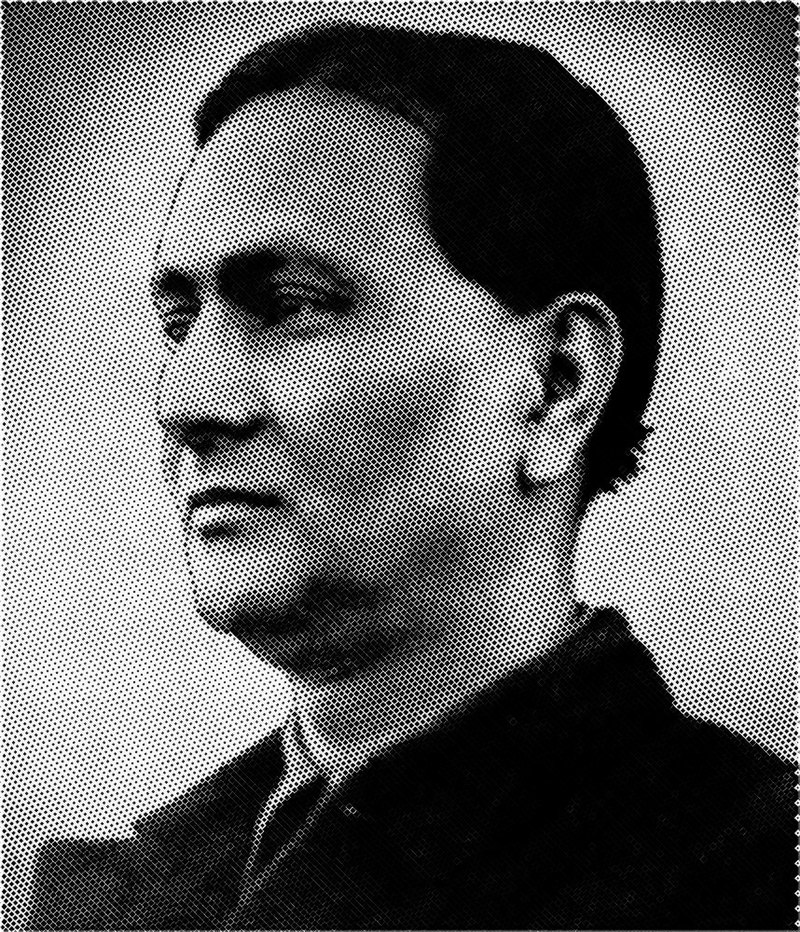 Bidhan was not the first doctor to plunge into the movement. Among the pioneers was Dr. Jadugopal Mukherjee who joined the armed revolutionaries of Bengal like  Aurobindo Ghosh and Bagha Jatin. He was particularly close to Bagha Jatin and became the leader of Jugantar, an armed revolutionary group, after Jatin’s martyrdom in 1915. The British announced a reward of Rs. 20,000 on him but failed to catch him as he was a master of disguises. In 1923, he was arrested and accused of leading a global revolutionary movement against the British empire. He was ordered to leave Bengal. He lived in Ranchi where he treated Tuberculosis patients. He was again jailed in 1942 by the British. After independence, he was offered a post of Governor but Jadugopal preferred serving the people of Ranchi.

You must have noticed that In many Indian towns and cities, there is a road generally called Ansari road. These are named after a surgeon Dr. M. A. Ansari who was a  champion of Hindu Muslim unity, freedom fighter, and educationist. Ansari played a great role in bringing Muslim League and Congress together to fight for freedom in 1916. This was a high point of Hindu-Muslim unity in India. Later as Congress President, he fought against the divisive forces. He also headed Jamia Millia Islamia, a nationalist academic institution established in opposition to the British- controlled Aligarh Muslim University 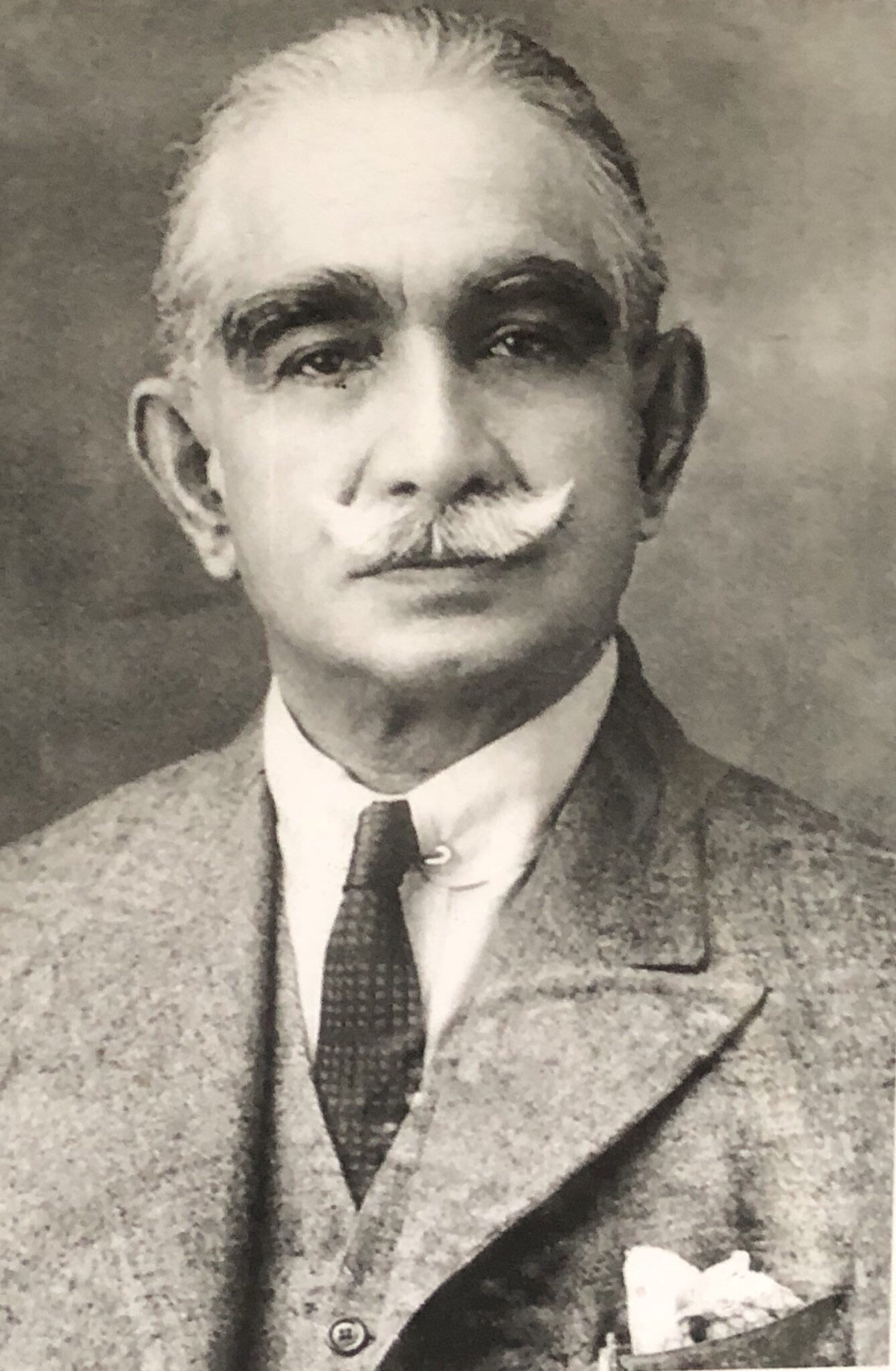 Dr. T. S Sundara Rajan was another freedom fighter in the medical profession. He hailed from Madras (Chennai). He spent a lot of time with Veer Savarkar at Shyamji Krishna Verma’s India House in the UK. After returning to India, he led the Rowlatt Act Satyagraha, Khilafat Movement, and Civil Disobedience Movement in Madras. He worked among the lower caste communities and had a big support base. After India won independence, Rajan became a minister in the Tamil Nadu Government.