Will establish peace in J&K, not buy it: Lt Governor 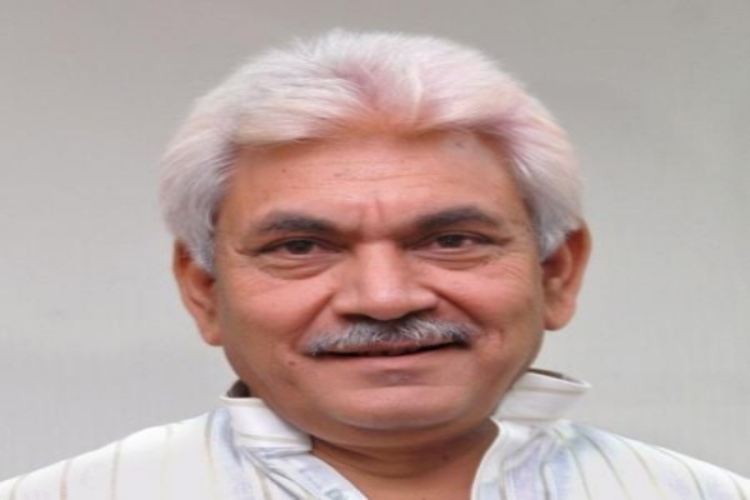 "Security forces have gained the upper hand in countering terrorism in Jammu and Kashmir and they are working to destroy the militant ecosystem in the Union Territory," Sinha told reporters at the Raj Bhawan here.

Sinha said that militants are attacking soft targets out of frustration, but it is being taken care of. He cautioned that such incidents can occur in the future as well.