Shia mourners take out Muharram procession through interiors of Dal Lake in Srinagar, Kashmir on the 9th Muharram ( Pics: Basit Zargar)
Saquib Salim
Muharram, or Yaum-e-Ashura, in popular discourse, refers to the 10th day of Muharram, the first month of the Islamic Calendar. In 680 AD, on this date, a large army of a tyrant ruler killed Husayn ibn Ali, the grandson of Prophet Muhammad, and his comrades. The event which happened in Karbala, Iraq, has inspired the Muslims to stand against tyranny in support of truth and justice for centuries.

If the foreign English rule over India was not a tyranny then what would qualify as one? Of course, devout Muslims preached the message of nationalism through the spirit of Husayn’s sacrifice at Karbala.
In 1806, Muharram was in March. A secret plan of a popular anti-English uprising in South India was being hatched by nationalists. Tipu Sultan had laid down his life on the battlefield of Srirangapatna only seven years back. The day was important. Muslim clerics used the congregations of Muharram in Banaglore, Nandi Hills, Vellore, and other cities to preach messages of patriotism. 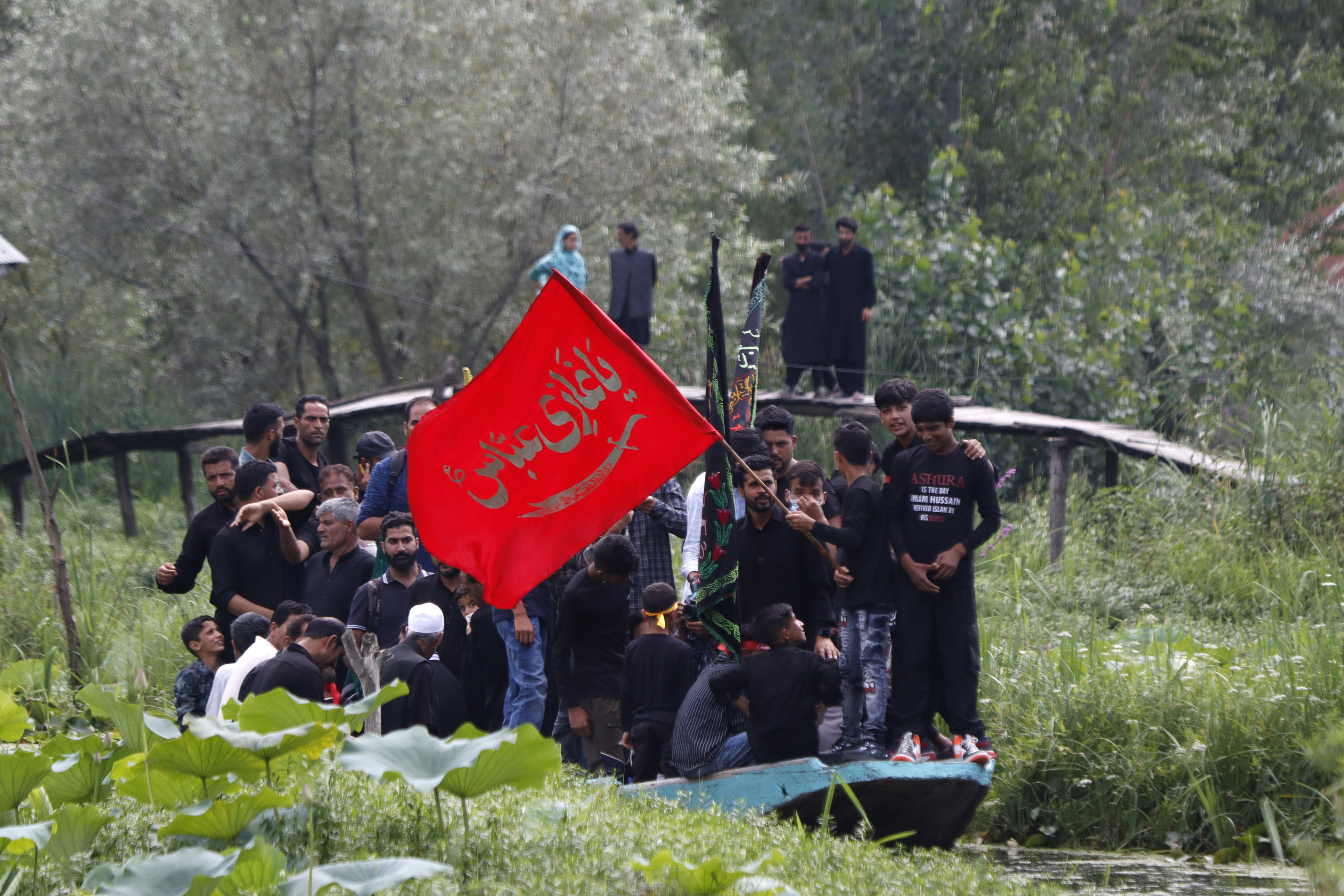 The Muharram speeches were used to tell people how in a battle between truth and justice, Husayn ibn Ali chose death over compromising with evil. A parallel was then drawn to Tipu Sultan as a flag bearer of truth who chose martyrdom, like Husayn, and the English Government as evil, like Yazid. Songs were composed and sung in Muharram meetings and processions where Tipu was eulogised while Mir Sadiq and Purnaiya were compared to evil for backstabbing Tipu during the war against the British.

The sepoys stationed in these cities were from different regions of India. To appeal to every Indian, these songs were composed in several languages, and in each language, they were sung in public places.
These songs compared the martyrdom of Tipu to that of Husayn. Like Husayn’s martyrdom, Tipu's martyrdom did not mean the defeat of truth, rather it empowered the very cause and unveiled evil in front of the whole world.
Also Read: Muslims help carry heavy idols to Hill Temple in Doda

Two months later, Indians rose in revolt in these cities. For different reasons, the revolt could not succeed but it provided a blueprint for a future revolt on a larger scale in 1857.