Is comedy a preferred genre in telivision and theatres? 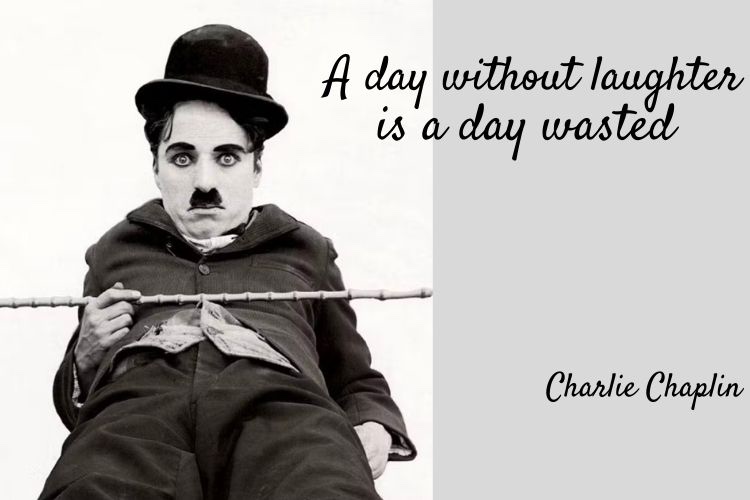 While an apple a day keeps the doctor away, laughter is often called the best medicine, chicken soup for the tired soul, and many prefer comedy as their loved genre. Since 1998, 1st of May is celebrated every year as World Laughter Day to spread awareness about healing and medicinal benefits of laughter.

From the world of theatres to our very own Bollywood, Hollywood, Tollywood, a comic character is often seen giving the audience much deserved breaks.

In satires and comedies the peg is often either the whole story or this one character which drives the entire story. While Charlie Chaplin's satire filled features struck a cord with just actions, Moin Akhtar's "loose talk" created rib crackling humour while the longest running one act is indeed a comedy play called “Adrak Ke Punjey”, written by Babbar Khan of Hyderabad. With 10,180 shows to its credit this play has its name in the Guinness Book of World Records.

Dr.Alam’s romance with theatres is more than 25 years old but his niche is comedy, satire, wit and humour. From Ghalib In New Delhi to Big B to To Gandhi Ji With Spelling Mistakes to Akbar the Great Nahin Rahe, his plays are filled with current affairs humour coated with hoodwink.

In a world where Urdu is a dying art, his plays are zephyr on the otherwise stagnant life. Those who know him and his work are known to call him the present day Mushtaq Yusufi, who otherwise was known as the “legend of Urdu literally humour..”

Moving on to the longest running sit-coms the list is fairly long but the ones that have created a niche in our psyche are indeed “Seinfeld, F.R.I.E.N.D.S, Two and a half men, How I Met Your Mother, Big Bang Theory and most recently Brooklyn99”, these have created an audience of their own which is recurring.

In a trivia that occurred two years back, it was said that F.R.I.E.N.D.S would no longer air on Netflix from 1st Jan 2020, the news went awry, the dedicated audience took to social to vent their despair and the result being, the show still airs on the platform. Such is the madness for the genre, such is the love for comedy.

With Netflix, Prime, Disney+Hotstar being main contenders of producing content in major languages, the reach is easier than those of yesterday years. “Sir, is laughter really a word? I mean it is a noun and how can one use a noun as a verb or an adjective?” “Well, I agree with you but then..okay fine, the usage isn’t proper…”

That was the first time I had actually seen Dr.Alam accepting facts with a somber look minus satire. The word “Laughter” is a noun which roughly means the action or noise produced by laughing but in colloquial terms it is what it is.

Laughter or laughing is a de-stressing exercise which helps people calm down. It is the backbone of yogis, and a cluster of the same can be seen laughing their hearts out on the balmy mornings. 10th January, 1998 it was first celebrated in India by Dr.Madan Kataria, founder of the Laughter Yoga Movement.