More than the mesmerizing scenic splendor of Kashmir, the family of Ghanshyam Bhai of Surat, Gujarat, has returned with an abiding memory of Kashmir’s people being honest and righteous. After all, two poor pony wallahs not only returned the family’s lost gold and bejeweled bracelet but also traveled 70 kilometers to return it to them.

It happened on November 22 when Ghanshyam Bhai’s family was in Pahalgam. They rode ponies and walked in the beautiful Aaru Valley for the day. After returning to Srinagar, they suddenly realized that the younger son’s gold bracelet worth Rs 5 lakh that he wore on his arm was missing.

The Surat family presumed the bracelet must have fallen in Pahalgam and gave up all hope of retrieving it. After making a thorough search of their luggage and hotel rooms, the family decided to just take a chance of finding it. Ghanshyam Bhai thought even if someone had found it he is unlikely to return it.

However, Affroz Ahmed Mir and, Rafique, the pony owners of Pahalgam, were made of different stuff; they may not be moneyed but had large hearts and conscience.

As a last resort, Ghanshyam Bhai called his tourist operator in Pahalgam and told him that his loss. The operator immediately asked Muhammad Rafi, President of the pony-owner’s Association, if any member of his group had discovered a gold bracelet. Affroz Ahmed Mir, who rides tourists on his horse in Pahalgam, says: 'When I was returning from work, I saw a shiny bracelet. I told my friends and the president of the association about it but we did not know who its owner was. He was also joined in by Rafique.

Muhammad Rafi says, “I received a call from a Surat businessman about the loss of his gold bracelet. But I wanted to confirm his claim and asked him to send its pictures on the mobile. He sent the pictures and it was his bracelet indeed.”

The same evening, Afroz and Mohammad Rafi left Pahalgam for Srinagar to meet Ghanshyam Bhai. They undertook a 70-km journey for it. Rafi and Afroz reached Srinagar with the bracelet and met Ghanshyam and his family. The family profusely thanked the two for their honesty and effort in reaching out to them.

"We came to see Kashmir," says Mukesh, a member of the Surat family. “We had lost all hope of finding the bracelet but taxi drivers Tahir and Bilal Bhai called and informed us about its discovery. “Kashmiri people are very honest people,” he said.

Afroz and Mohammad Rafi said, "Our principle is that only if we are honest with the tourists they would come to Kashmir and our business will flourish.” 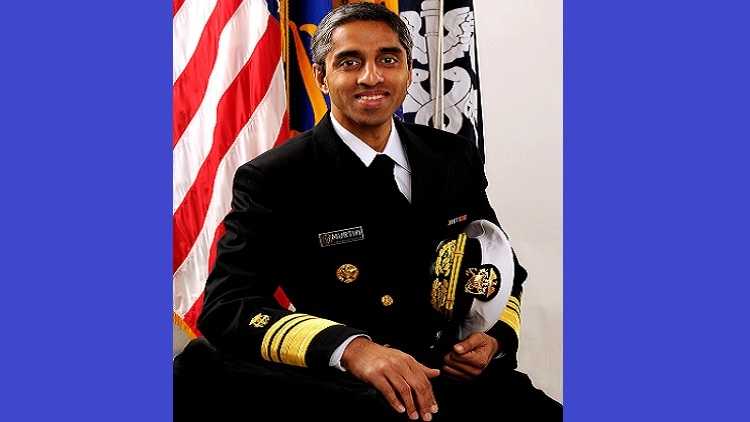 Vivek Murthy to be US Surgeon General for the second time 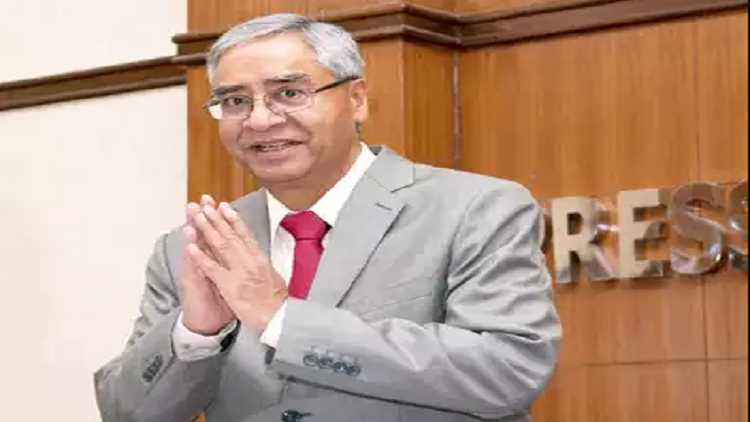 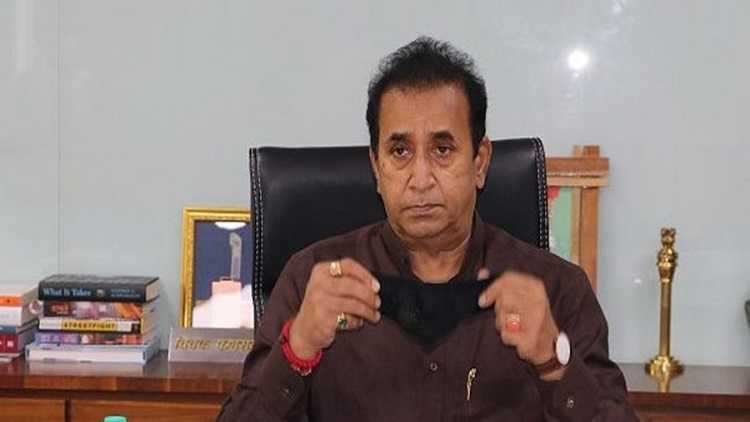 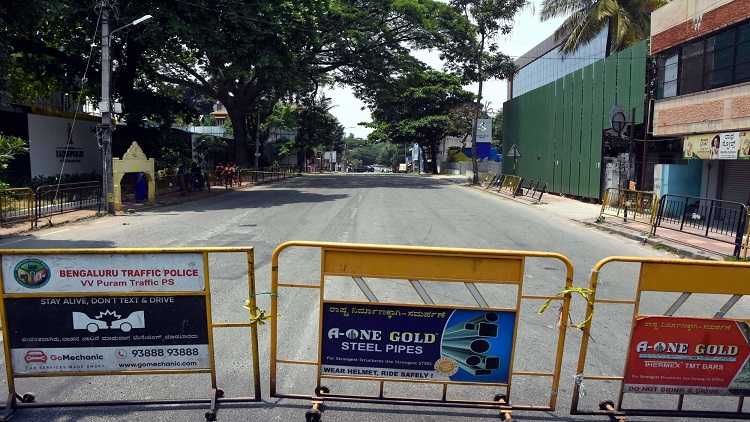