Maryam's restaurant is popular in Mangalore Maryam Mohiuddin's  outlet Bakery Treat is a well-known name for the people in Manglore, Karnataka. Hundreds of people visit this place daily to enjoy the special baked goodies. This is a 2,200 sq ft, 90-seat restaurant on the Mother Teresa Road.

Manglore, the gateway to Bengaluru offers an array of seafood, south Indian delicacies like Masala Dosa, Idli etc and yet this Maryam’s outlet stands out as consumers are looking for a change.

When Maryam Mohi-ud-din noticed this trend in Mangalore, she felt it was the right time to start her own business and use her expertise in this field.

Maryam says, “After working for many years, I moved back to my hometown of Mangalore from Dubai. I saw that there was not much opportunity for me here. I decided to leverage my baking skills to start a cafe."

In December 2014, she started Bakery Treat that sold homemade bakery items. “It was a small, 200-square-foot space where we started making and selling baked goods. Things worked out beautifully and everything happened at the right place at the right time, and for three years now, we are on our way to becoming a full-fledged cafe.”

Maryam invested around Rs 20 lakh in 2017 and transformed Bakery Treat into a restaurant selling cakes, cupcakes, burgers, pastas and shakes. Those looking for a change flocked to her restaurant.

She says, “Our range of Oreo Nutella Cheesecakes, Oreo Fudge Brownies and Cupcakes are the most popular. The restaurant is always full. I took women who were unemployed and unskilled and they are part of my team.”

She taught them cooking and some of them became independent earners in their family. Products are also marketed through the Internet and social media.

Social media platforms in particular have helped in attracting youth in Bangalore to share their experiences online. More people started visiting the place. According to Mary, the cozy atmosphere of Bakery Treat has always attracted clients and the place is usually crowded.

Since the inception of Bakery Treat, Maryam has carved a niche for herself in Manglore. She is recipient of several awards for her food and restaurant.  Along with Maryam, Bakery Treats is a well-known name in the Mangalore market.

Maryam claims that apart from consumers in urban areas, there are regular orders from suburban cities and various towns. He said that people order cakes of their choice.

Maryam has conducted cooking classes for more than 600 people since 2013. At 63, Meerut man with no citizenship proof set free by SC 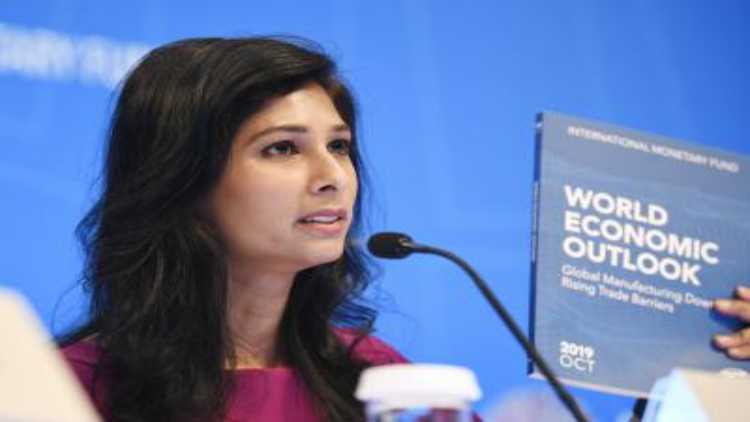