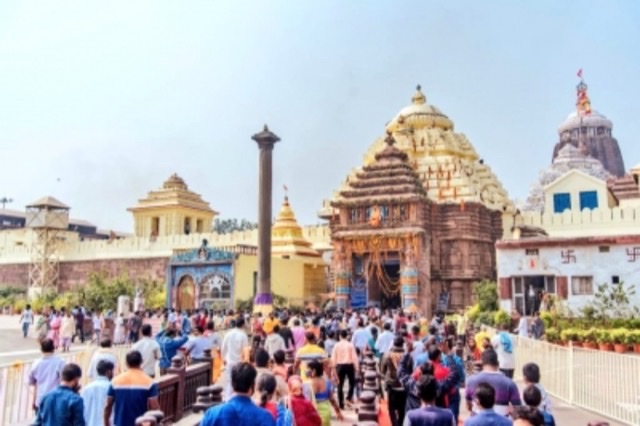 The Shilanyas or the foundation stone-laying ceremony of the ambitious Srimandir Parikrama Prakalp was performed in Odisha's Puri in the presence of Chief Minister Naveen Patnaik on Wednesday.

Puri Gajapati Shri Dibyasingh Deb, who is the first servitor of Lord Jagannath, performed 'Purna Ahuti' and then laid the foundation stone for the project. Surya Puja and other rituals that accompany Shilanyas and Bhumi Puja were also performed by Gajapati Maharaj, as per Vedic rituals.

"Today is a historic day for all Jagannath devotees across the globe and indeed a sacred day for the people of Odisha," Patnaik said after taking a round of the temple. He felicitated 10 persons, who have donated their land adjacent to the heritage corridor project. "As per our plan, we target to complete the project within 18 months. Background work of the project including art and culture work and stone carving work has already started. I am sure that with the support of Puri's citizens, Sevayats and other stakeholders, we will complete the work on time," chief administrator of the temple, Krishan Kumar said.

The state government had unveiled the Puri heritage corridor project in December 2019. The project is planned to allow devotees to undertake 'Parikrama' (a ritual of taking a round around an object of devotion) of the temple premises, around the Meghanada Pacheri that surrounds the ancient 12th century temple. The project will be implemented within a 75-metre radius of the shrine at an estimated cost of Rs 800 crore.

A 7-lane wide pathway for devotees and a separate lane for the deities around the Meghanada Pacheri of the temple will be created under this project. The other components of the project include redevelopment of the temple administration building, a 600-capacity reception centre, Jagannath cultural centre including Raghunandan library and an integrated command and control centre. Besides, a cloakroom along with separate toilet complexes, ATMs, pilgrim information centres, police posts and first aid centres will also be set up, sources said. 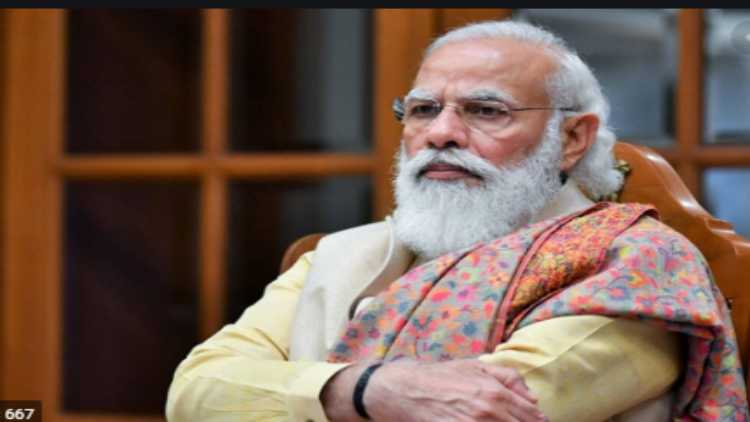 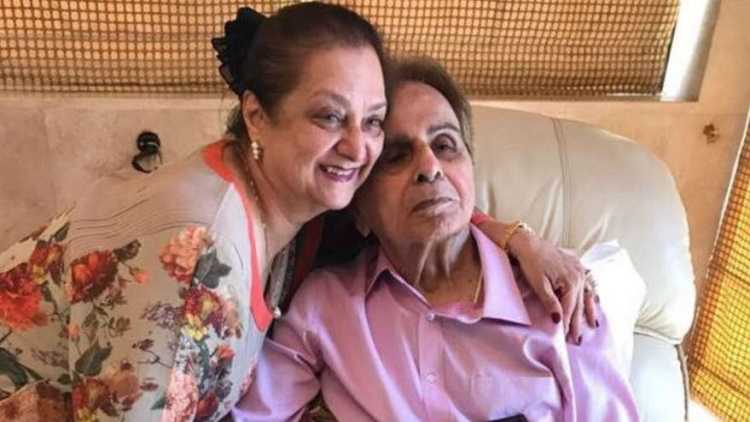 Ayesha in Ranji squad is closer to donning blue jersey