After three decades, the Hindus in Kashmir took out a traditional procession on Janmashtami, the birthday of Lord Krishna, through marketplaces of Srinagar and some towns of the Valley. The procession passes through Lal Chowk

While tableaux depicting Krishna and his consort Radha, moved on the main roads of Srinagar city people chanting religious song followed it. The processionists stopped for sometime at Lal Chowk, the city square where men and women danced. With the Lal Chowk clock tower in the backdrop, Children dressed as Radha and Krishna smile

Many young Kashmiris who were born and raised after the mass migration of Hindus from the Valley were seeing this celebration for the frist time. The men too shake a leg during the procession

Reports of similar celebrations are also pouring in from towns of north Kashmir like Handwara and Baramulla. The procession passing through congested parts of Srinagar old town

The procession was escorted by the security forces. 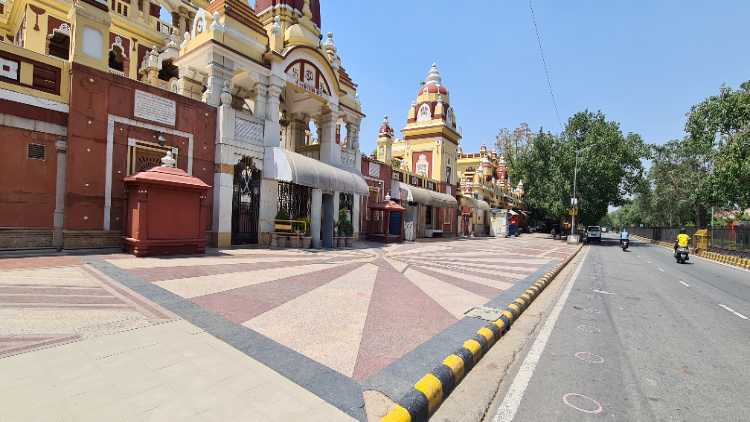 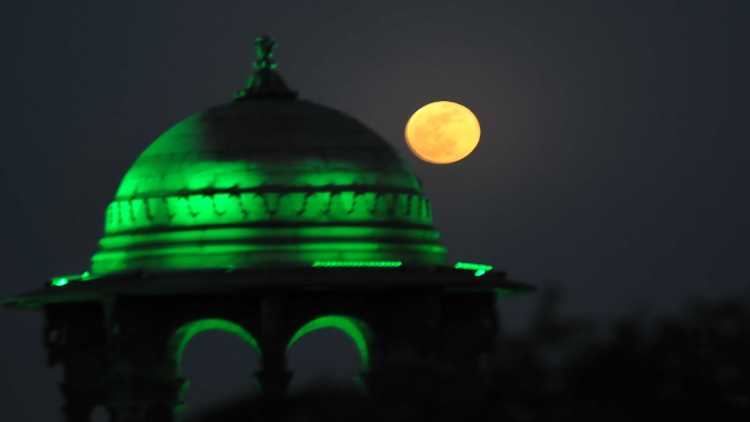 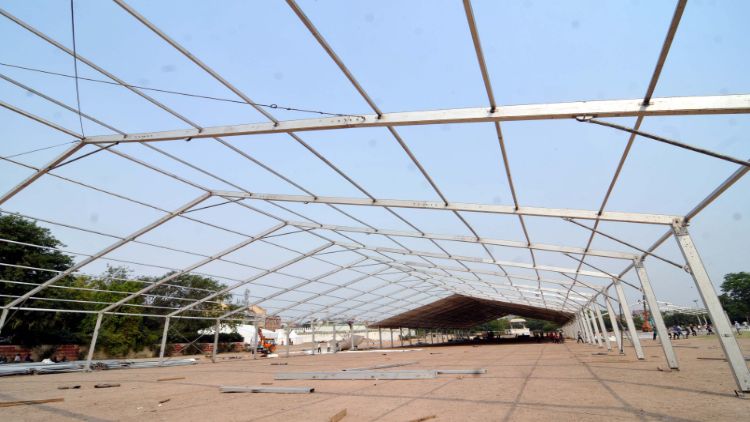 Covid care centres being made on a war footing