Joe Root-led England won the toss and opted to bat against India in the first Test of the five-match series here at Trent Bridge on Wednesday.

India and England will be locking horns in five Tests, and this series marks the start of the second World Test Championship (WTC) cycle.
England captain Joe Root said, "We're going to bat first. It looks like a reasonable wicket, with a little bit of movement."
"If we get off to a good start in the first hour, we could capitalize. Always exciting to play a big series like this. And hopefully, we could perform really well. Jonny Bairstow comes back, Sam Curran comes in as well. It has been so long since we last played. Jack Leach unfortunately misses out; a very tough decision. As you progress as a Test player, there comes the responsibility and there is an opportunity for the guys to take what Ben Stokes has left in his absence."
Shubman Gill is ruled out of the series due to an injury and on Monday, Mayank Agarwal was ruled out of the first Test due to a concussion, as a result, KL Rahul has now been drafted in as an opener.
India had last won a Test series in England in 2007 under the leadership of Rahul Dravid and after that, the Indian boys have struggled to get past the Three Lions at their own backyard.
India playing XI: Rohit Sharma, KL Rahul, Cheteshwar Pujara, Virat Kohli (c), Ajinkya Rahane, Rishabh Pant, Ravindra Jadeja, Shardul Thakur, Jasprit Bumrah, Mohammed Shami, Mohammed Siraj.
England playing XI: Dominic Sibley, Rory Burns, Zak Crawley, Joe Root, Jonny Bairstow, Dan Lawrence, Jos Buttler, Sam Curran, Stuart Broad, James Anderson, Ollie Robinson. 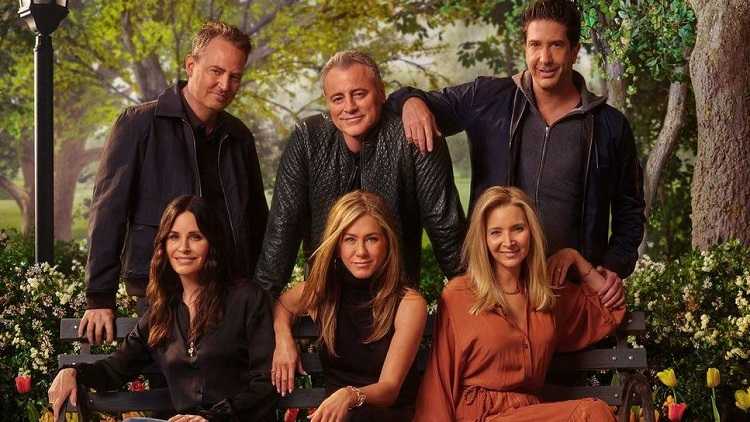 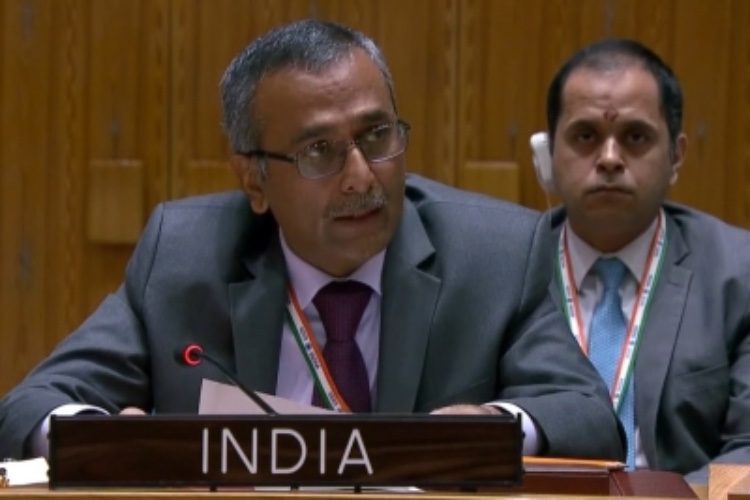 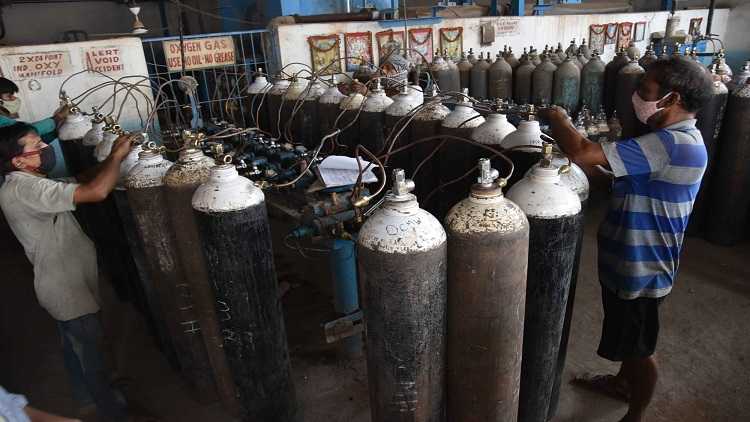