World Boxing Champion Nikhat Zareen today received a cheque for Rs 2 crore from the government of Telangana. Chief minister K K. Chandrashekar Rao handed over the cheque to Nikhat in Hyderabad.
Nikhat expressed her gratitude and happiness by posting pictures of her receiving the cheque on Twitter:

I am truly grateful for the reward and appreciate this kind gesture from our Hon'ble @TelanganaCMO KCR sir & Telangana Govt. Thank you sir for your immense support and motivation.🙏🏼 pic.twitter.com/U0dq288Zle

Earlier, the government had also announced that Nikhat will be given a plot of land in a prime location of Banjara Hills.
Her father Jameel Ahmed had expressed his happiness and thanked the chief minister K Chandrasekhar Rao for giving the plot of land to Nikhat Zareen.
It may be recalled that Nikhat had won the world boxing championship in 52 kg category in Istanbul. 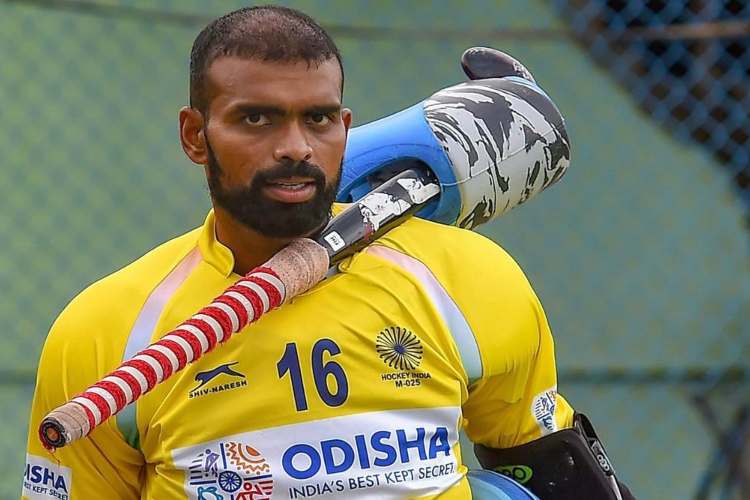 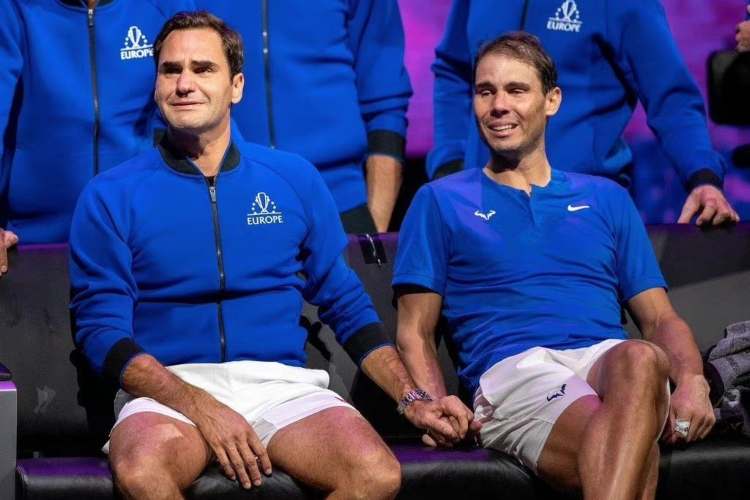 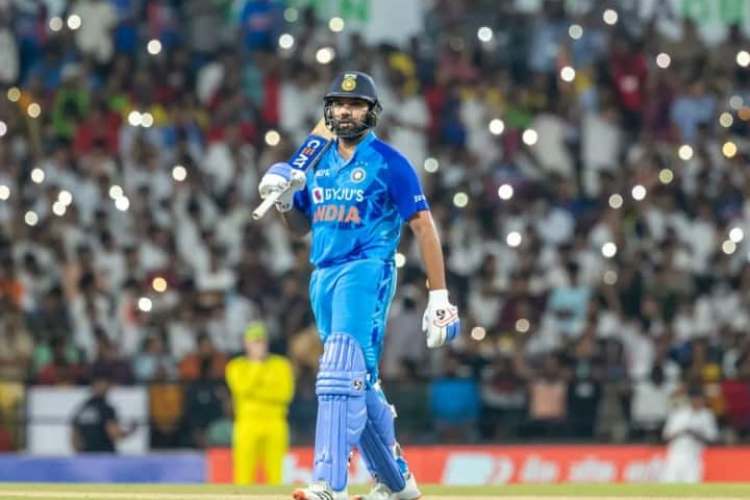