The winners of awards will be revealed at an online ceremony on January 17 2022. The candidates have been selected by two expert panels - one for women's football and one for men's football. Liverpool star Mohamed Salah has also been shortlisted for the awards following his incredible form this year.

Magdalena Eriksson, Pernille Harder and Ji Soyun are some of the prominent names shortlisted for the awards.

The apex body of football will announce the three finalists in each of the seven categories listed above in early January 2022. 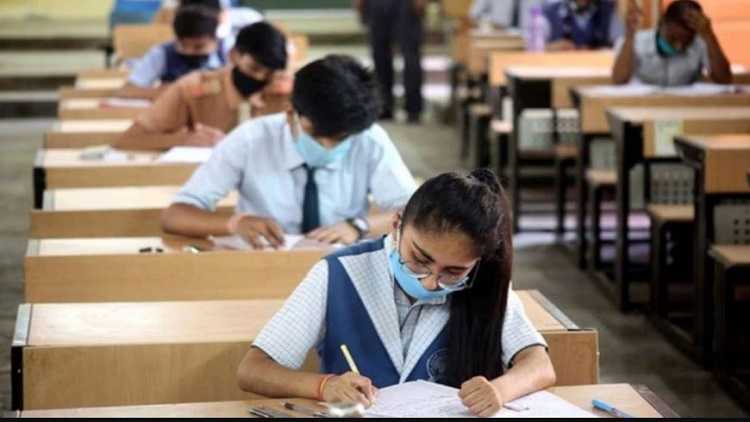 After a spate of attacks, non-local workers flee Kashmir