West Indies fans enjoyed a commanding performance from their team in the second T20 International, as they brushed aside Bangladesh by 35 runs at Windsor Park to take a 1-0 lead in the three-match series on Monday.

With international cricket returning to the island for the first time since 2017, spectators packed the stands and they witnessed a fine inning from Rovman Powell (61 not out off 28 balls) which set up the match-winning total of 193 for five wickets in their allotted 20 overs.

Opener Brandon King too scored a superb 57 from 43 balls as the hosts move into the final game on July 7 eyeing a clean sweep after the first T20 was washed out. King played the anchor role with two half-century partnerships -- 74 for the third wicket with Pooran (34) and 63 for the fourth wicket with Powell.

In reply to West Indies' big total, Bangladesh struggled from some superb new-ball bowling from Obed McCoy and finished on 158/6 from their 20 overs. Shakib Al Hasan top-scored with 69 not out from 52 balls to reach the milestone of 2,000 runs in his 98th T20 International.

The third game of the series will be played in Guyana. 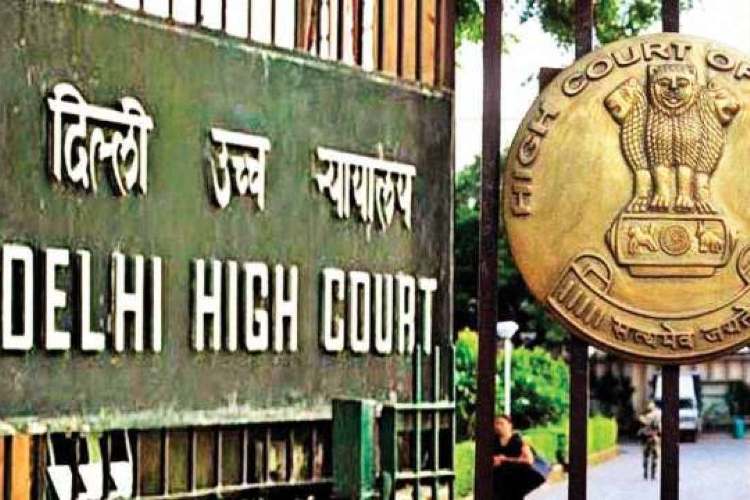