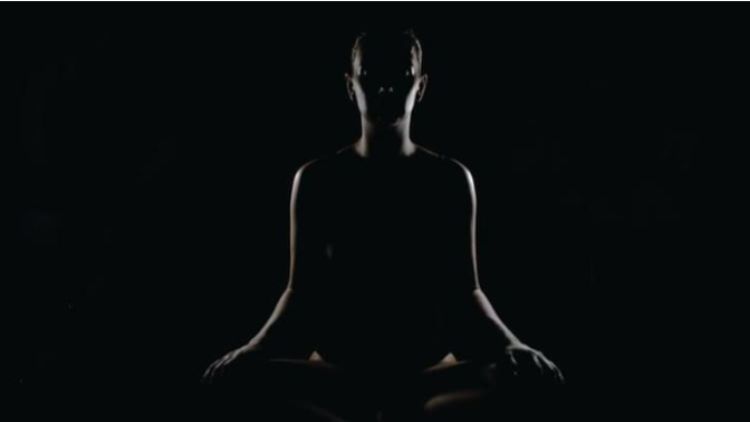 #worldYogaDay
According to the belief, yoga is being done since the beginning of human civilization. The science of yoga originated thousands of years ago, long before the birth of religions or beliefs. According to Yoga Vidya, Shiva is considered as the first Yogi or Adi Yogi and the first Guru or Adi Guru. Yoga is a Sanskrit word. According to its explanation given in the Rigveda, yoga is such a power by which we can unite our mind, brain and body.
On 11 December 2014, the United Nations General Assembly declared June 21 to be celebrated as International Day of Yoga or World Yoga Day. After this, from the year 2015, this day was celebrated as International Yoga Day all over the world. June 21 is the longest day of the year and the sun stays on the earth for the longest time. It is believed that this is the big reason behind celebrating this day as International Yoga Day. Apart from this, June 21 is also the day of summer solstice in India.