Syed Ahmad Taqvi bin Syed Muhammad Muttaqi was an Islamic pragmatist, Islamic reformer, philosopher, and educationist in 19th-century British India. Despite his initial support for Hindu-Muslim unity, he became India's first Muslim nationalist and is widely regarded as the father of the two-nation doctrine that served as the foundation for the Pakistan movement. Ahmad was born into a family with strong ties to the Mughal court, where he studied the Quran and Sciences. From the University of Edinbu, he received an honorary LLD.

Syed Ahmad Khan was born on October 17, 1817, in Delhi. He worked as a Small Causes Court Judge in the East India Company and retired in 1876. He believed that the future of Muslims was doomed by the rigidity of their orthodox outlook, and began to promote Western-style scientific education by founding modern schools, journals, and organising Muslim entrepreneurs. One of his famous sayings was, “Do not show the face of Islam to others; instead show your face as the follower of true Islam representing character, knowledge, tolerance and piety.” He had gained a sense of questioning religious rigidity and orthodoxy due to his education in traditional Islamic discourse.

Many experts and scholars have pointed out that Syed Ahmad Khan's reformist ideology did not include women. As a result, it's no wonder that his educational changes have been labelled as 'male centred.' However, before drawing any conclusions, it is necessary to understand the milieu in which he lived and worked. Sir Syed's life and work have been studied, but little research has been gone into his views on Muslim women's education. This is apprarently due to the fact that most works on Sir Syed are eager to label him as an opponent of women's education.

When it came to reforming, the British Utilitarians in India believed in the 'trickle-down effect,' especially in a colonial country like India with limited resources. Syed Ahmad Khan, too, believed in this development concept and applied it to his humanitarian programmes. Any plans or programmes should be implemented in such a way that they benefit the higher classes of society and lead to their general growth and success, according to this development model, the benefits of which will eventually percolate to the lowest layers of society.

As a result, when it came to providing education to Muslim women, Sir Syed chose to follow the traditional British utilitarian model. Because there were little resources to invest in education, he believed that the elite/upper class Muslims, or the Ashraf class, should be given priority. In due course and after completing their education, they will naturally assist people who cannot afford education. Furthermore, during Syed Ahmad Khan's time, education was primarily viewed as a means of gaining access into administrative or government employment, and because women were rarely applicants or interested in such jobs, it was assumed that male education should take precedence.

Reforms in the domestic and family spheres happened over the 19th and the 20th centuries. The concept of conjugality and companionate marriage were important reformis where the British concept of "Victorian Morality" could be observed. Women were now regarded as the 'Angels of the Household,' in charge of the appropriate upkeep and arrangement of all household chores, as well as the care of the children. Many reformers, including Ashraf Ali Thanawi and Deputy Nazir Ahmad, began focusing on the reforms required by Muslims in Indian culture, and their publications specifically stressed the importance of women in the home.

The number of secular and scientific institutions that Sir Syed built best reflects his long record of work in the realm of education. Sir Syed Ahmad Khan was a strong supporter of women's right to education, as seen by his views on Muslim personal law, where he disagreed sharply from other Muslim academics on issues like as divorce and women's rights, and he strongly opposed domestic abuse against women.

Sir Syed founded the Scientific Society in 1863 to instil a scientific mindset in the youth, particularly Muslim youth, who were believed to be falling behind in modern scientific pursuits, which were seen as anti-religious in most regions of northern India.

The fact that a girl's school was founded in Aligarh within a decade after his death attests to his ideals' age. It is not an exaggeration to say that Sir Syed Ahmad's vision and efforts to educate women in India are exemplified by the Aligarh Muslim University. US concerned about Pak nuclear weapons 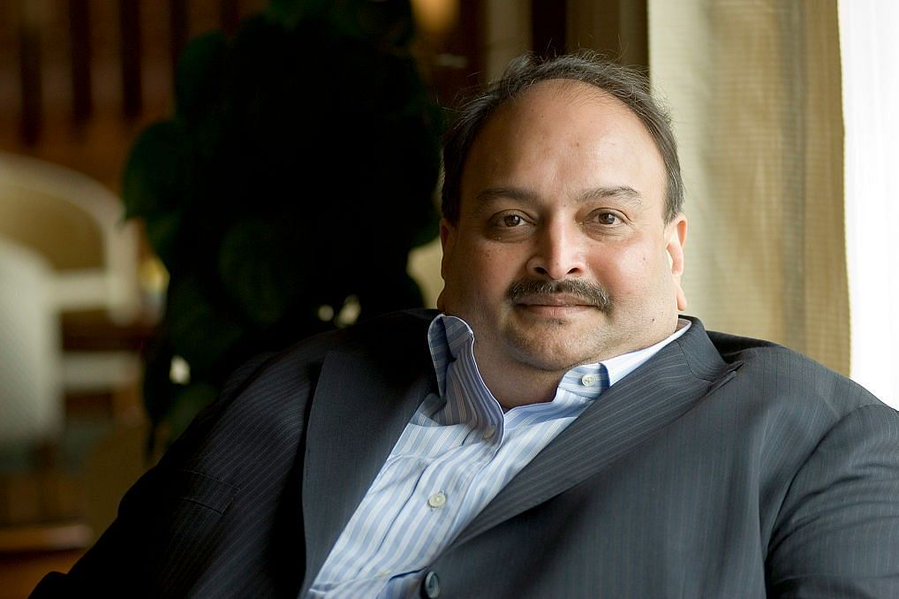 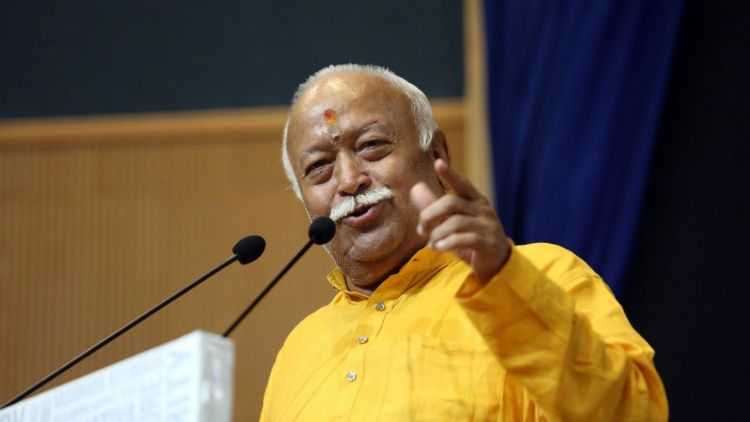