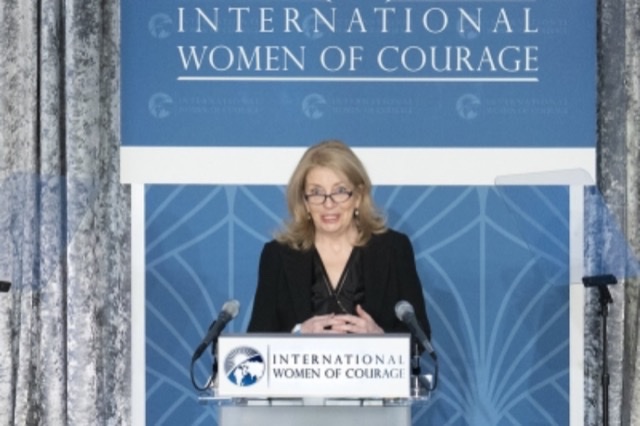 Catherine Russell of the US has took office as the new executive director of the UN Children's Fund (UNICEF), becoming the fourth woman to lead the organisation.

"It is an honor and a privilege to join UNICEF and help lead its remarkable work for children at such a crucial moment," Russell was quoted as saying by Xinhua news agency.

"At a time when millions of children globally are still reeling from the impact of the Covid pandemic and other crises, UNICEF is leading the call to protect their rights and their futures. I look forward to the work ahead."

Russell succeeds Henrietta Fore of the US, who resigned in July 2021 to attend to a family health issue but offered to stay on until her successor is appointed. Before her new position at the UN, Russell served in the US government as assistant to the president and director of the White House Office of Presidential Personnel under President Joe Biden.

From 2013 to 2017, she served as ambassador-at-large for global women's issues in the US Department of State. Previously, she served as deputy assistant to the president at the White House under President Barack Obama.

Russell holds a Bachelor's degree from Boston College and a Juris Doctor degree from the George Washington University Law School.