Women get a special prayer room in Bhindi Bazar mosque 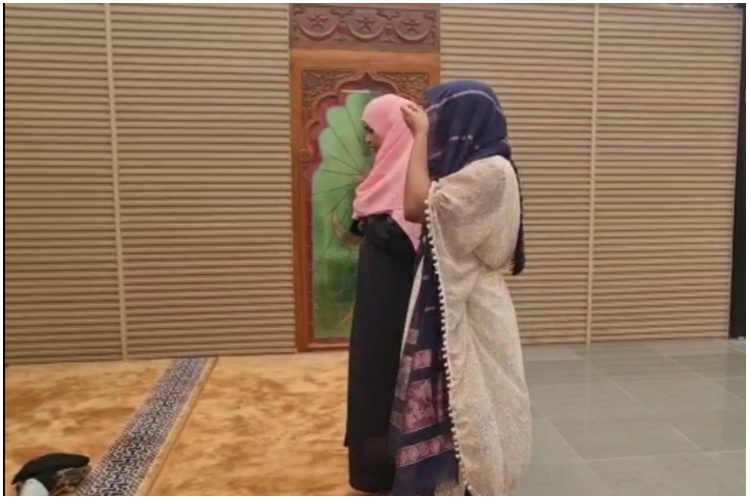 Women inside the special room in Jama masjid
Shahtaj Khan/Mumbai

Muslim women who come for shopping to Bhendi Bazaar, Crawford Market of Mumbai, will no longer have to forego their namaz. A special room has been created in the Jama Masjid for women to offer their prayers. The room has an attached Vazukhana, potable water, a clean toilet, some chairs to sit on, and most importantly, a separate entrance. These arrangements have ensured that women in purdah have no problem offering their prayers on any given day. The place has women janitors and guards.
A large number of women – shoppers and office goers –  needed such a facility in the middle of a Muslim neighbourhood of Mumbai. Many Muslim women work in this market. All women can therefore make use of this special room and offer their namaz in the Masjid.
Najma, a salesgirl, said she had to compensate for three namaz she had to miss at her workplace after going home. However, she felt so good this Ramzan when special arrangements were made for women in Jama Masjid. “I offered prayers on time. It just took me 15 minutes to visit the mosque and be back to my workplace," she said. 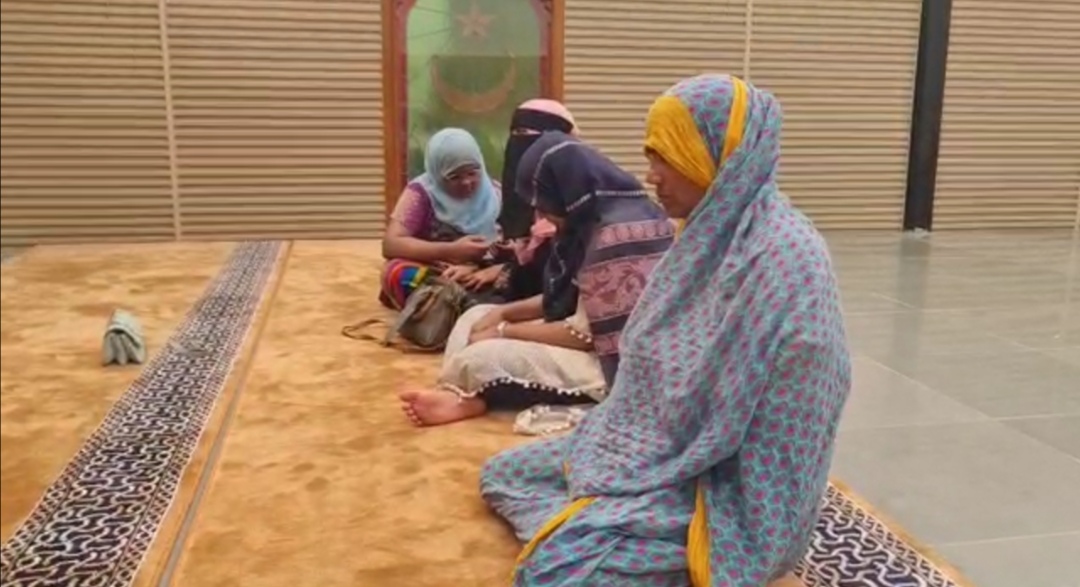 Jama Masjid chairman Shoaib Khatib says that Bhindi Bazar is a major shopping area. “Keeping this in mind, we thought of arranging a separate space for women. “We also discussed this issue with the Muftis and the room was finalized with their permission.”
Shoaib Khatib says Shariat allows special treatment of women. He said similar arrangements can also be made for women to pray in other mosques. He said though earlier too there was no ban on women offering prayers in the mosque, due to the lack of proper place, they were comfortable.
Shoaib Khatib said that audio receive has been fitted in the women’s room so that the voice of the Imam reaches there and they can join others in offering namaz. 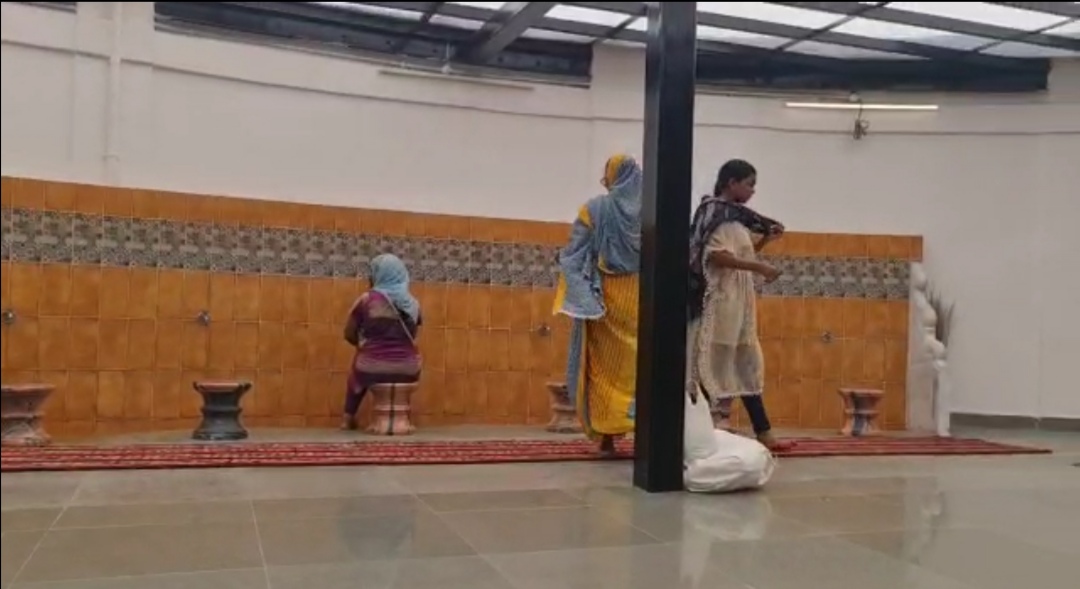