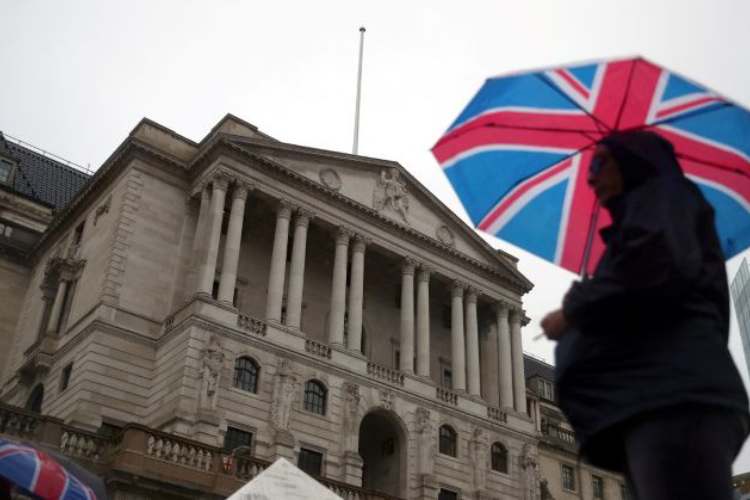 The British economy contracted in the last three months, further stoking fears that a recession might be around the corner, new data revealed on Friday.

According to the Office for National Statistics (ONS), the Gross Domestic Product (GDP) fell by 0.1 per cent during the second quarter.

It is a big step down from the first quarter of the year, when GDP rose 0.8 per cent.

The service sector was particularly badly hit, falling by 0.4 per cent over the quarter.

A large part of this was in health and social work, and came as less money was spent on the fight against Covid-19.

The Bank of England has warned that Britain might enter recession later this year.