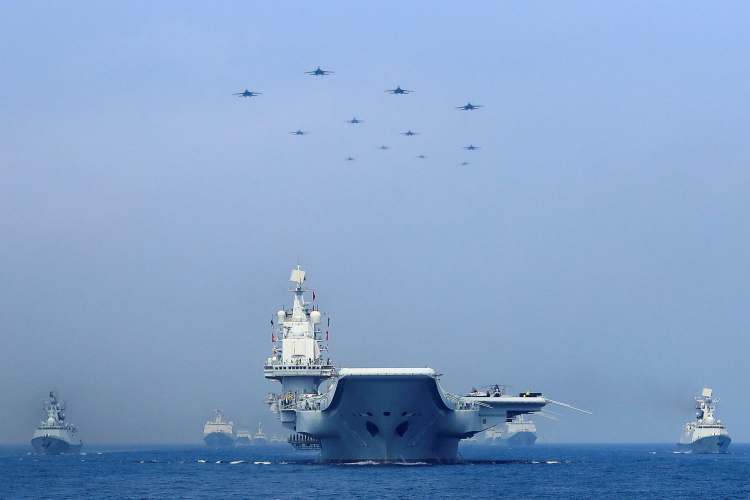 China on Wednesday announced that it has concluded its military drills after more than a week-long training near Taiwan, simulating an attack on the self-ruled island.

The command will regularly organize combat readiness patrols in the Taiwan Strait, it added.

Earlier on Tuesday, Taiwan's Foreign Minister Joseph Wu said China used the military drills to influence the international community's freedom of navigation in the waters and airspace of the Taiwan Strait and to prepare for an invasion.

Justifying its large-scale military drills and airspace violations in the East and South China sea, China on Tuesday said that after Pelosi's visit to Taiwan, the country is now preparing itself for every possible scenario.