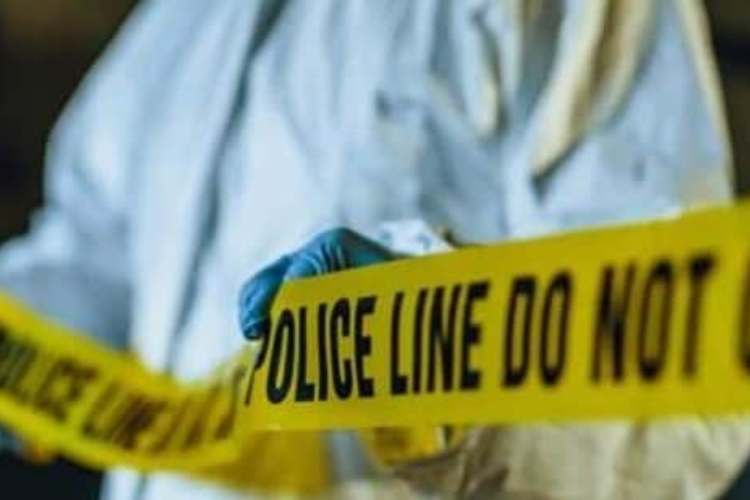 At least 32 people were killed in a mass shooting at a nursery in northeast Thailand on Thursday.

Many children and adults were killed in the shooting in Na Klang district in the country's Nong Bua Lamphu province.

The suspect who fled the crime scene reportedly shot himself.

ALSO READ: The Hijab row in Iran – more of the same

According to local media reports, the suspect was fired from his job in the police force in 2021 for failing a drug test.