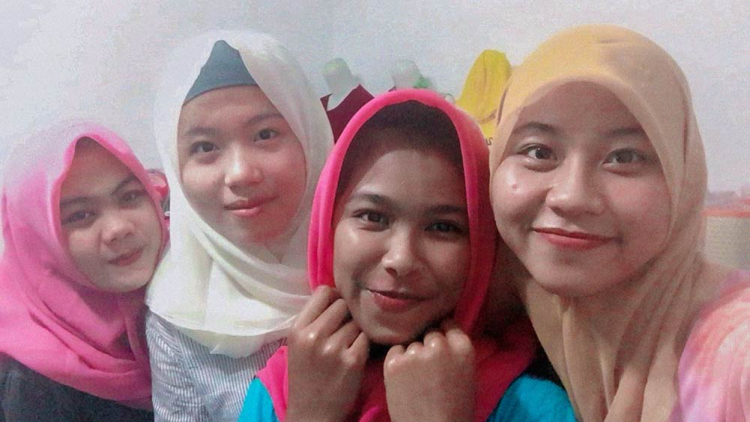 Indonesia has banned the compulsory wearing of hijab for school-going girls in the wake of an incident in which a Christian girl was forced to wear it.

As a video clip of an incident in which teachers were trying to enforce the head scarf on a 16-year-old girl in the Muslim majority Padang region went viral on the social media, the government revoked the ban.

Indonesia’s education minister Nadiem Makarim said schools have been given 30 days to change rules and non-compliance would attract action.

Though Indonesia is the world’s largest Muslim-majority country, it recognises six other religions and its polity and people follow syncretism.

According to media reports, the incident happened in Padang where a Christian girl attending a vocational school was asked by teachers repeatedly to cover her head, a tradition common among conservative Muslims.

As she remained defiant, the school called her parents. As the teacher was again lecturing the girl, her parents secretly filmed the scene and posted it on the social media.

The video clip  went viral and evoked strong criticism about violation of the rights of other religions.