Iran investigating shooting of its citizens along Pak border 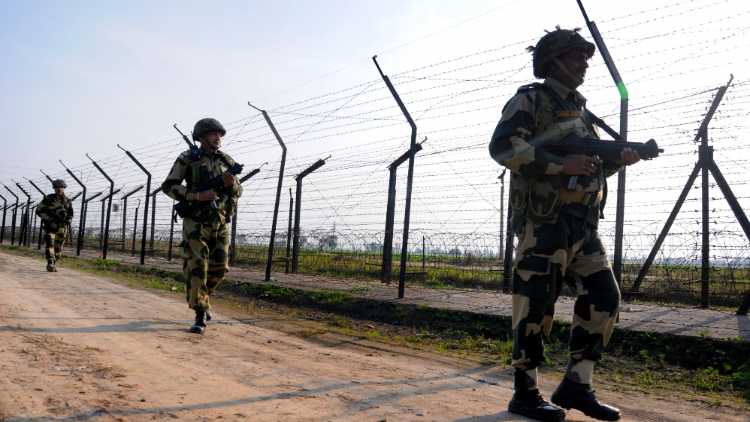 At least two people carrying fuel across the Pakistan-Iran border were killed in a shooting incident, prompting Iran to launch an immediate investigation into the matter after angry protests spread across its south-eastern province of Sistan-Baluchistan.

Iran has stated that the Pakistani authorities handed over the body of at least one person, adding that they "are reviewing the incident."

While Iran maintains that the shooting incident occurred in Pakistan, Pakistani border security officials say that protests broke out on the Iranian side of the frontier after Iranian forces fired at the people involved in the illegal fuel trade.

In reaction to the incident, protestors stormed the Governor's office in south-eastern Iran, setting a police car ablaze, and prompting security forces to use tear gar to disperse the crowd. "Calm has returned to the province with the help of religious leaders," a provincial security official said.

Sistan-Baluchistan's population comprises of a Sunni Muslim majority, while Iran is a Shia Muslim state.

The United Nation High Commission for Human Rights has blamed Iran for its "persistent impunity for human rights violations in regions including Sistan-Baluchistan".

"In Iran, an apparently coordinated campaign has been targeting minority groups since December, including in Sistan and Baluchestan, Khuzestan, and in the Kurdish provinces," UN High Commissioner for Human Rights Michelle Bachelet said.

"Mass arrests and enforced disappearances have been reported, as well as increasing numbers of executions, following deeply flawed processes," she added.