Hindus, Sikhs among 20K Afghans to be resettled in Canada Hindus, Sikhs among 20K Afghans to be resettled in Canada
Toronto

Canada will admit 20,000 vulnerable Afghans, including Sikhs and Hindus, as Taliban fighters gain control of major parts of the war-torn nation.
"Our teams there, here and across the world are working around the clock to bring as many people as possible to safety," a government statement said on Friday.
"We're redoubling our efforts to help 20,000 Afghans refugees -- who remain vulnerable wherever they go -- find safety here. The situation in Afghanistan is heartbreaking, and Canada will not stand by idly," said Immigration Minister Marco Mendicino.
The Canadian government said that it is expanding its partnership with the Manmeet Singh Bhullar Foundation in Alberta to resettle hundreds of persecuted Afghan Sikhs and Hindus in Canada.
The foundation was started in 2014 by late Alberta minister Manmeet Singh Bhullar, who died in a road accident in 2015 at the age of 35, to resettle Afghan Sikh and Hindu families in Canada with the support of the Indo-Canadian community.
The foundation has already brought dozens of Hindu/Sikh families from Afghanistan.
Defence Minister Harjit Sajjan said, "People around the world know that they can count on Canada to support them in times of need, and Canada will be there for vulnerable Afghans."
There were over 200,000 Hindus and Sikhs in Afghanistan before the Taliban took over the country in the mid-1990s. Subjugation, forced conversions and deadly attacks forced thousands to flee Afghanistan. 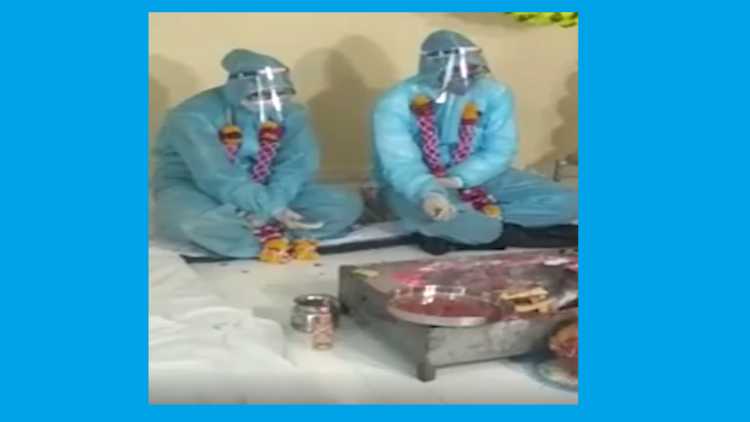 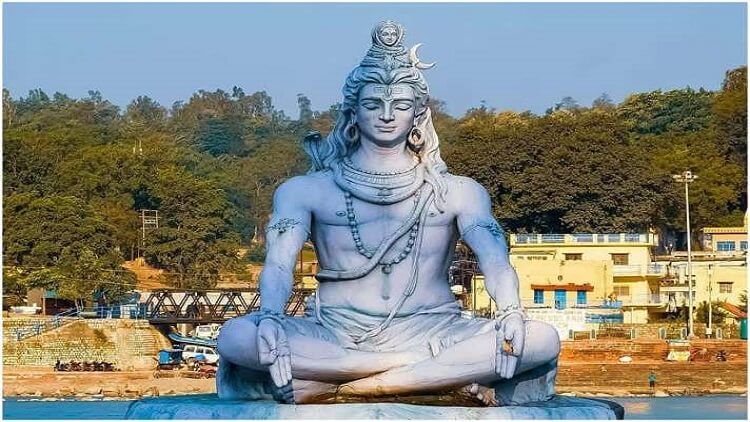 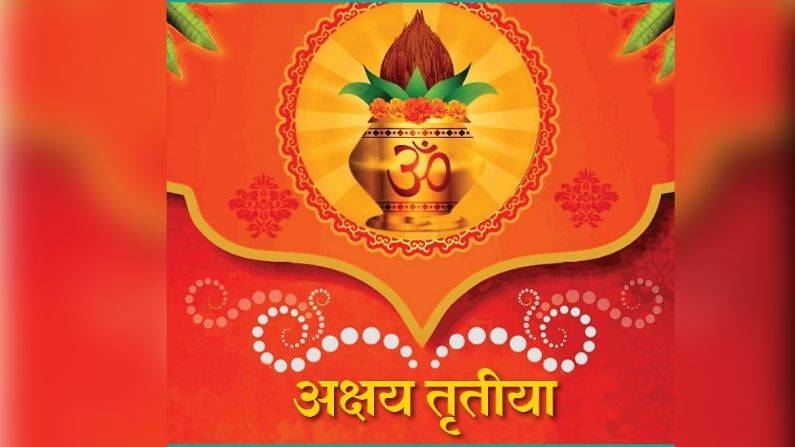 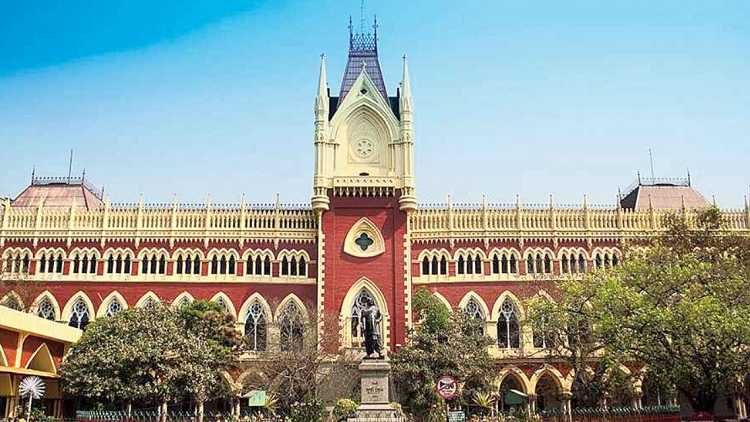