Chaotic scenes at the Kabul airport may be masking a greater worry for the West: Unintended export of Islamist terrorists out of Afghanistan in the garb of evacuees.

There is growing concern among the western allies that Islamist terrorists may have successfully infiltrated the thousands of Afghans and other foreigners, and some of them may have actually boarded planes for Europe and the US.

The concern is sourced from Pentagon, and no less than US President Joe Biden remarked on Sunday that "terrorists may seek to exploit the situation and target innocent Afghans or American troops".

Officially, the US is yet to formally comment on the threat.

The western media, based on Pentagon briefings, is claiming that nearly a hundred evacuees could be on intelligence watchlists as suspected terrorists, with possible ties to the ISIS.

These evacuees were separated from the thousands of refugees at various military bases in West Asia and Europe. The US, suspecting as much, has strategised that all planes taking off from Kabul would first stop at the Al Udeid Air Base in Qatar or a few others in NATO countries.

The Guardian, on the other hand, has reported that "people posing a 'direct threat' to the UK were found among potential Kabul evacuees".

The newspaper says: "Six people deemed a 'direct threat' to the UK have been flagged in security checks of would-be evacuees from Kabul, amid broader warnings that the Islamic State terror group is targeting British soldiers and officials at the airport."

All of them were on the UK's "no fly" list. The paper quoted Kevin Foster, a junior immigration minister, as saying: "We've had more hits on our 'no fly' list, that is people who are a direct threat to this country if they were able to come here, in the last week in the context of Afghanistan ... than we would normally expect in a year of normal flights and travel [from the country]".

The Americans have installed their defence department's Automated Biometric Identification System (ABIS). It essentially recognises people of interest from a gigantic data base of suspected terrorists and insurgents and mercenaries from the world over, using biometrics, facial recognition and even physical clues and surveillance videos.

An initial screening in Qatar rang alarm bells about an evacuating Afghan. He may have ties with the Islamic State of Afghanistan. He has been detained for a full-fledged verification of his antecedents.

The officials are tight-lipped about the rest of the suspicious cases, though it is learnt that an exhaustive investigation has been launched to check them out. There are no details at which base they are detained.

The worst-case scenario the American internal security agencies are preparing for is the presence of sleeper cells among the evacuees. The possibility cannot be ruled out that the terror groups may have encouraged some civilians without any criminal background and who have remained under the security radar throughout their adult lives to leave the country like other Afghans fearing for their lives.

The other possibility is terrorists and mercenary fighters escaping from jails overrun by the Taliban forces in the last weeks of fighting. The terror groups would have had enough time to plan and select their fighters to flee the country as refugees.

After the final screen checks are done, thousands of Afghans will enter the US in a few days or weeks. They will be housed at military bases in Texas, Wisconsin and Virginia, which house the toughest data bases and recognition equipment.

Defense One said that while close to 70,000 people have been evacuated from Kabul and many more thousands are expected to fly out by August 31, the challenge for the Americans is setting up a screening system to tackle the crowds that comprise one of the "fastest and largest air evacuation operations in the military's history".

READ ALSO: Biden promises to hunt down ISIS in Afghanistan

It reported: "The agents were struggling with old vetting systems and could not integrate all of the information needed, such as the Defense Department's biometric database information, said a second official who is familiar with the vetting process. 'CBP (Customs and Border Protection) on the ground has old tech and they don't know how to use it, integrate it,' the official said. 'And there's not enough people to process' all the evacuees. It can take up to an hour for the system to crunch the data and tell a screener whether a person is 'green'- cleared - or 'red' and a potential security risk, which has been part of the reason for large backlog of evacuees stuck at bases now."

Apart from the United States, several other countries in Europe and West Asia are also evacuating people from Kabul. They are now on double alert to ensure terrorists or terror sleepers do not enter their countries as genuine refugees.

Many Afghan refugees are travelling to the US using Special Immigrant Visas which are offered to those who have helped the American military forces by serving as interpreters. Lives of these interpreters and thousands of others who helped in other capacities are in danger if they remain in Afghanistan under the Taliban rule.

The Daily Mail quoted a State Department spokesperson as saying: "Intelligence, law enforcement, and counterterrorism professionals are conducting screening and security vetting for all SIV applicants and other vulnerable Afghans before they are allowed into the United States. We are surging resources to evaluate each case and process these as efficiently as possible to protect homeland security." 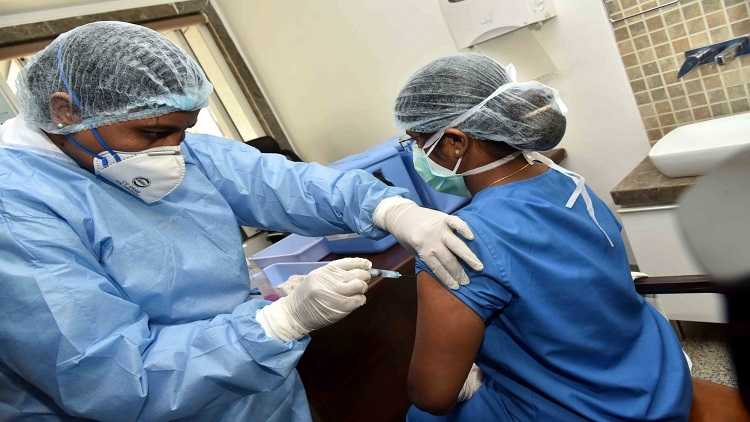 Economic condition of Muslims in U.P in figures 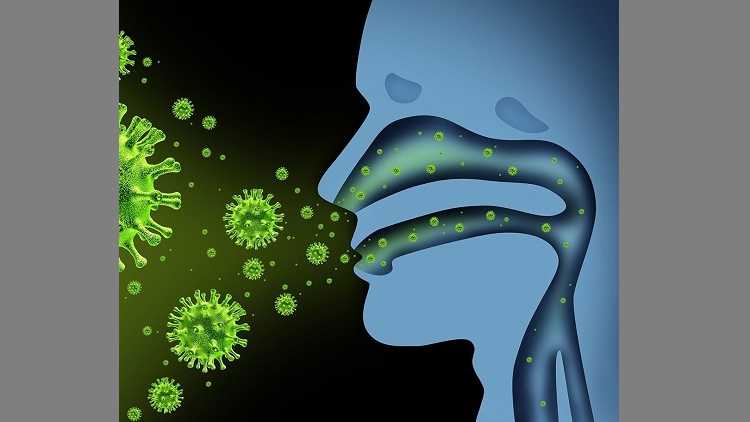 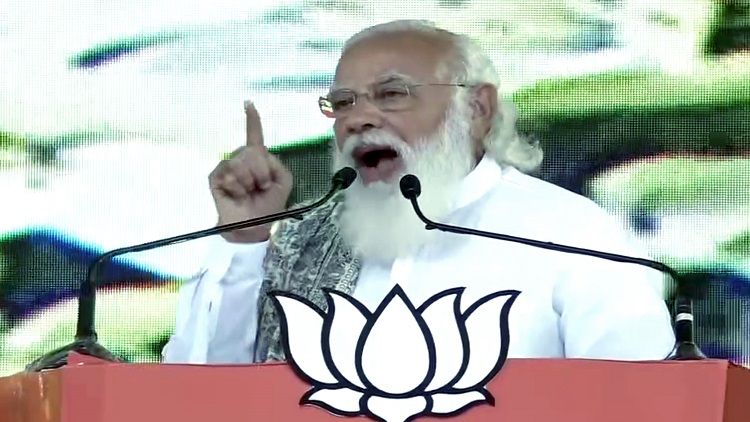 A new entity has come up in India ‘Andolan Jeevi’: PM