Uttar Pradesh Chief Minister Yogi Adityanath on Sunday offered water of the Kabul River sent by a young girl from Afghanistan to Lord Ram’s under construction temple at Ayodhya.

The Chief Minister performed Jalabhishek by mixing water of Kabul River with that of the Ganga and offering the same to Lord Shiva.

The water was sent to Prime Minister Narendra Modi with a request that it be offered at the Ram temple. The parcek was redirected to Yogi Adityanath.

While offering the water of the Kabul River, Adityanath said “this water represents the sentiments of the people of Afghanistan.”

He said that it has been decided that water from all the rivers of the world will be offered at the temple construction site. He praised the anonymous Kabul girl for her sense of devotion.

Yogi Adityanath said he had specially come to Ayodhya to offer the water to the Kabul River to  honour the sentiments of the Afghan girl, who has courageously sent this given the situation in Afghanistan after the takeover by the Taliban.

The Chief Minister spoke at length about the Afghan girl’s parcel.

He said this gesture becomes even more important, as the freedom of women has been curtailed by the Taliban and yet she has managed to send this water.

This year, 12 lakh earthen lamps collected from all 75 districts of Uttar Pradesh will be lit as part of Diwali festivities in Ayodhya. 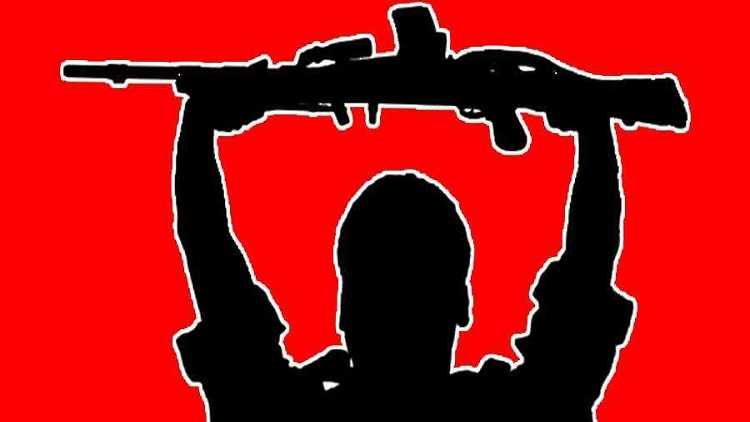 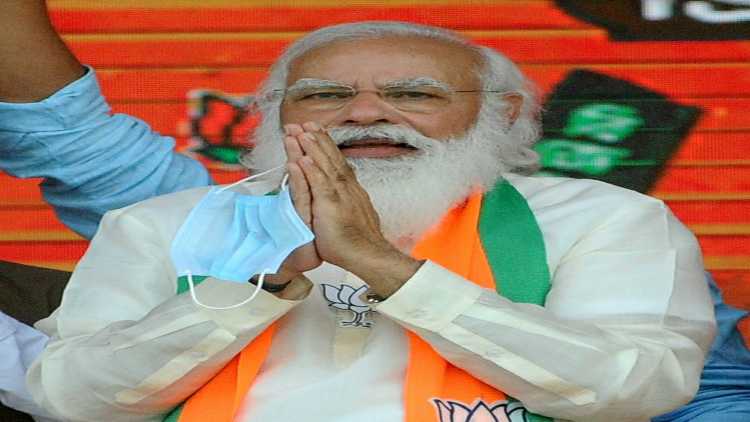