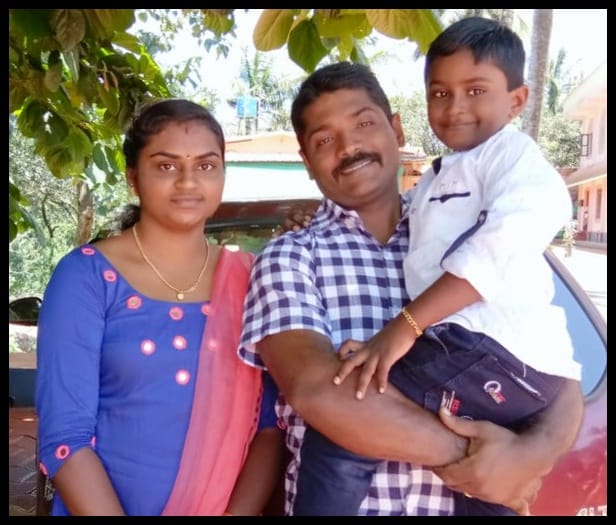 A 30-year woman from Kerala becomes the first Indian victim of the Israel-Palestine conflict that has left at least 31 persons dead and scores of others injured since Sunday, the Jerusalem day.

Identified as Soumya Santhosh, the mother of a nine-year-old child,  was employed as a caregiver to an elderly Israeli woman in the city of Ashkelon coastal city bordering Gaza.

According to News agencies, Soumya was killed when she was on a video call with her husband in Kerala and a rocket fired by Hamas terror outfit from Gaza fell on the house. The elderly woman who she was looking after is believed to be in critical condition in the hospital.

Israeli Ambassador to India Ron Malka expressed his sorrow on the passing away of Santhosh. On Twitter, he said, he spoke wityh her family in India.

I just spoke to the family of Ms. Soumya Santosh, the victim of the Hamas terrorist strike. I expressed my sorrow for their unfortunate loss & extended my condolences on behalf of the state of Israel. The whole country is mourning her loss & we are here for them. pic.twitter.com/btmoewYMSS

According to Kerala media, Soumya hails from Idduki district of Kerala. She is the daughter of former Kanjikuzhy panchayat member Satish and Savithri. She has been working in Israel for the past seven years. Her last visit to Kerala was in 2017.

Her husband heard the blast after which the phone went dead. He enquired from other Malayalees and was told of his wife’s death.

The conflict has seen Hamas firing rockets and anti-tank missiles on the populated areas of Israel bordering the Palestinian areas while the Israeli Defence Forces have been bombarding the Gaza Strip in retaliation. In Gaza, a 12-storey building was destroyed.

Israel claims it has killed many of the Hamas top operatives, while three others also been killed by the Hamsa rockets.