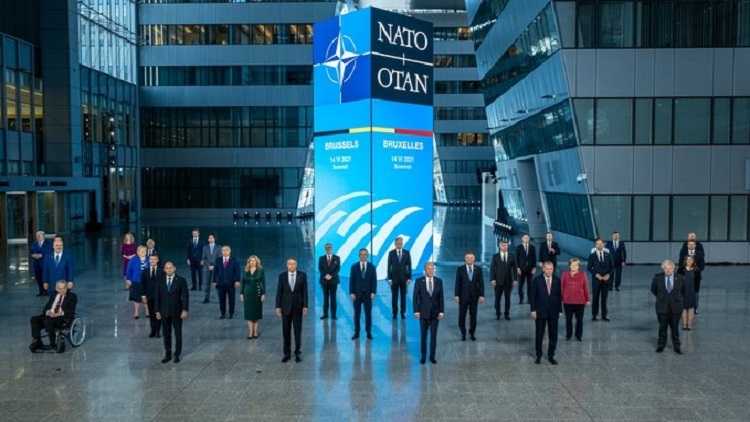 The in-person NATO Summit has concluded with leaders of the 30-member alliance agreeing on a new agenda to address future challenges.

The Summit was the first for US President Joe Biden after the tumultuous four years seen under his predecessor Donald Trump, who called the military alliance "obsolete", reports Xinhua news agency.

The gathering was part of Biden's first foreign trip since he took office, as he aimed to rebuild the transatlantic relations after the Trump era.

He joined the G7 summit on June 11-13 in Britain where his repeated message was "America is back".

A communique issued on Monday following the conclusion of the Summit said leaders agreed on the "NATO 2030" agenda, a comprehensive initiative about making sure the alliance remains ready today to face tomorrow's challenges.

According to the agenda, NATO will strengthen political consultation and the resilience of society, reinforce defence and deterrence, sharpen the technological edge, and develop its next Strategic Concept in time for the summit in 2022, said the communique.

The leaders also took decisions on the newest operational domains: cyber and space.

The bloc agreed on a new cyber defence policy, which recognizes that cyberspace is contested at all times and ensures that the bloc has strong technical capabilities, political consultations, and military planning in place to "keep our systems secure".

In terms of Russia, NATO leaders said that they were open to a political dialogue but remained "clear-eyed" about the challenges it allegedly poses, the communique added.

Also for the first time, NATO had placed China at the centre of its agenda.

According to the communique, China's "stated ambitions and assertive behaviour present systemic challenges to the rules-based international order and to areas relevant to Alliance security", the BBC reported.

"We remain concerned with China's frequent lack of transparency and use of disinformation," it said.

Addressing reporters late Monday, NATO Secretary General Jens Stoltenberg said: "We're not entering a new Cold War and China is not our adversary, not our enemy.

"We need to address together, as the alliance, the challenges that the rise of China poses to our security".