In another report as many as 87 per cent of Pakistanis believe the country is headed in the wrong direction, said the latest survey conducted by research company IPSOS Pakistan.

Almost 1,100 people participated in the survey which was conducted this month, Geo News reported. According to IPSOS's fourth quarterly report on Consumer Confidence Index, 43 per cent of Pakistanis consider inflation as the biggest problem of the country.

Fourteen per cent of the respondents declared unemployment to be Pakistan's top-most  most troubling issue, whereas 12 per cent referred to poverty as the most important matter.

Forty-six per cent of the survey's respondents termed Pakistan's economic condition as weak and only 5 per cent declared it as correct.

As per the IPSOS, in the last survey, 26 per cent of Pakistanis had declared inflation as the biggest issue of the country.

According to the survey, the percentage of respondents who declared coronavirus the most important issue reduced from 18 per cent to 8 per cent.

The survey revealed that people listed inflation and economic problems on top of all issues. It also noted that rising prices and unemployment are the issues that concern most people.

The percentage of Pakistanis who said the country is headed in the wrong direction, is the highest in 27 months. On Pakistan's current economic condition, 49 per cent respondents of the survey said it was so-so, but 46 per cent were clear in their answer and said it was weak.

Only 5 per cent said the country's economic condition is strong, the report said. When asked about improvement in the economic situation in the next six months, 64 per cent said they don't see that, while 12 per cent were hopeful that the economy would improve.

Twenty-four per cent were neither hopeful nor disappointed. When asked about their personal financial situation, 47 per cent of the respondents said it is weak and unstable, while 5 per cent answered it was strong.

About the improvement in the personal financial condition in the next six months, 63 per cent feared it will remain weak. However, 13 per cent were hopeful it would get better, while 24 per cent were unsure in their answer. 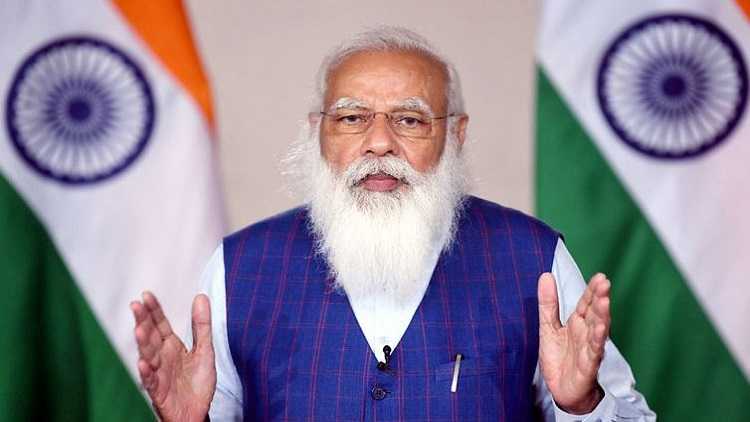 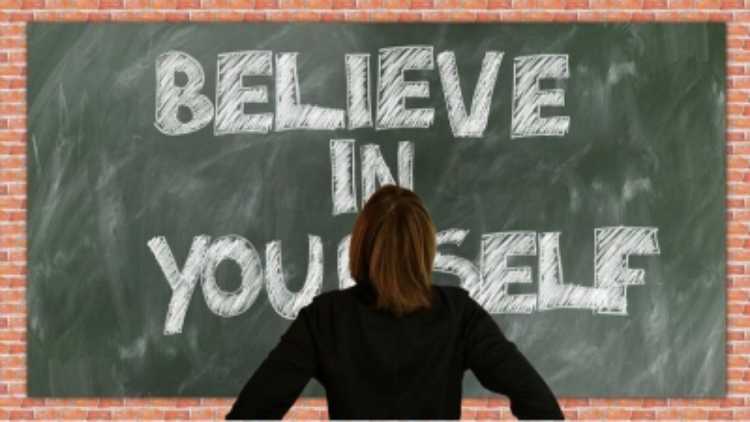 Indians are in middle order in 'self-love’ index Ed Sheeran was told: Get a real job 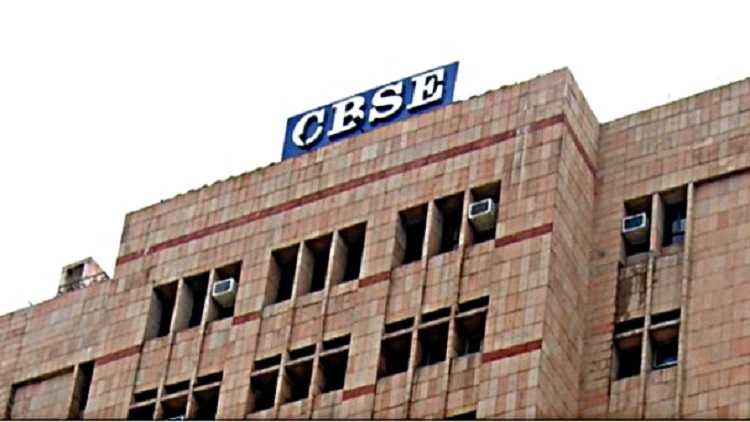 CBSE to hold boards in 2 parts from current session