Pak wants to resume trade with India with sugar import 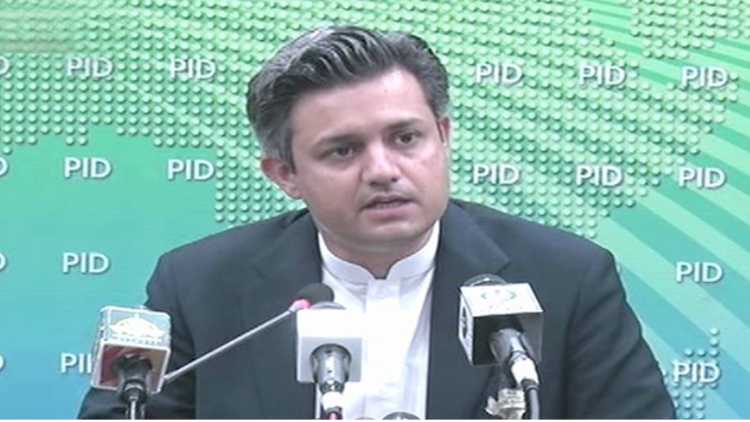 Pakistan, on Wednesday, said it will resume import of sugar from India. The country will immediately import 5 lakh metric tonnes. This was announced by Pakistan’s Finance Minister Hammad Azhar at the end of the meeting of Economic Coordination Committee (ECC) of the Finance Ministry in Islamabad Wednesday.

Speaking to the media, Azhar said Pakistan will also allow import of cotton from India by June.

Pakistan had unilaterally suspended trade with India following abrogation of special status of Jammu and Kashmir by the Narendra Modi government in August 2019. However, following acute shortages of life-saving drugs, the ban on import of drugs was lifted immediately.

Pakistan is the only South Asian country that didn’t receive a direct free gift of COVID vaccines from India. However, the economic crisis in Pakistan seems to have forced the Imran Khan government to change its strategy.

The ministry of commerce had prepared the proposal for reopening the trade with India and it was placed for approval before the Finance Minister-led Economic Co-ordination Council (ECC) of Pakistan.

According to Pakistani media, the items from India will be imported through Trading Corporation of Pakistan (TCP) and other commercial importers. At present, Indian exporters cannot participate in the tenders of TCP as per the government of India regulations.

Pakistan’s economy is in the doldrums and particularly its textiles due to the crisis in cotton prices. Indian cotton comes at a far cheaper price than locally grown stuff. India’s yield per hectare is much higher than Pakistan’s due to improved seed quality.

The only way to bail out the textile industry is to import cotton bales and yarn from India; the industry leaders have been telling the government during television debates.

After the repeal of Article 370 in Kashmir, Pakistan hastily took this decision from India which has broken Pakistan's back in two years. Now the Pakistanis themselves have started moving to restore trade relations as the move itself had created a major crisis for Pakistan. According to Pakistani media, an important meeting in this regard will be held in Islamabad today in which the cabinet will seal it and also announce it.

This follows a series of warm though terse exchanges between India and Pakistan since the ceasefire on the Line of Control by the Indian and Pakistani armies. It began with Army Chief General Qamar Bajwa seeking improvement in relations between Pakistan with all its neighbours including India.

On March 26, Pakistan day, Prime Minister Narendra Modi greeted the people of Pakistan in a letter and desired peace in the regions. The letter has been duly acknowledged and reciprocated by Imran Khan.

Meanwhile, there is also a possibility of the Indo-Pak cricket relations getting revived through the proposed tri-country match of blind cricketers of India, Pakistan and Bangladesh in Dhaka on April 2. 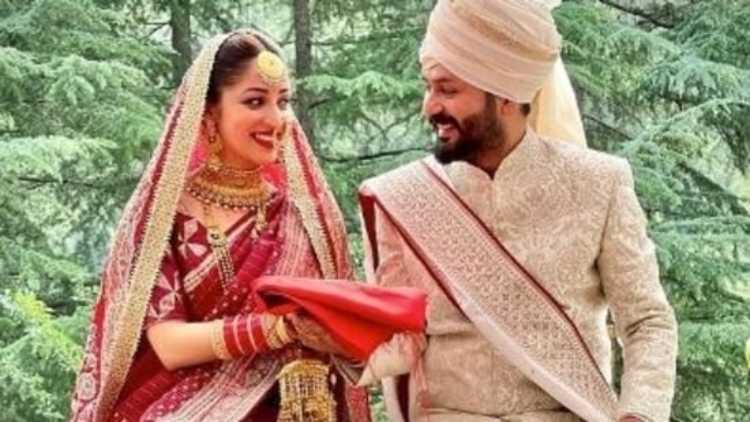 15 ministers to take oath in Jaipur after Gehlot-Pilot truce