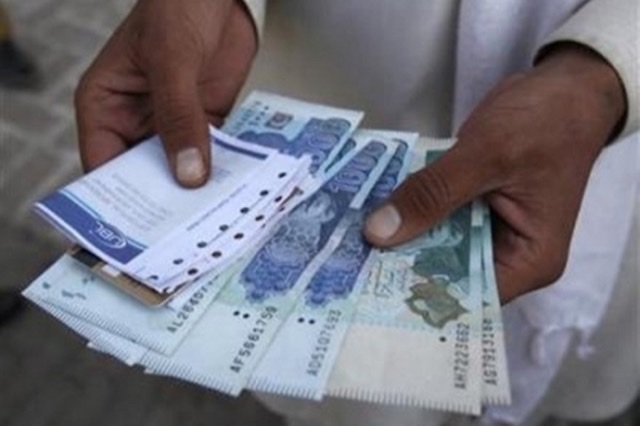 While Pakistan's economy is already in shambles, the newly-elected Prime Minister Shehbaz Sharif has a heavy task on hand, battling the sinking economy as the country's current account deficit shot up to USD 1.03 billion in March 2022, and his predecessor Imran Khan's street show to rile up the popular opinion with the "foreign conspiracy" allegations.

Pakistan's economy is burdened and plagued by former Prime Minister Imran Khan's relief packages provided earlier. Now to sail through the rising inflation, Sharif will have to devise methods with the priority being the talks with IMF as China, as in Sri Lanka, seems not to be extending a helping hand.

The current account deficit has swelled up in the first nine months of the fiscal year 2022 and is higher compared to USD 369 million recorded in the same period of the previous year, said the data released by the State Bank of Pakistan (SBP) on Saturday.

This is a key development as Pakistan continues to witness a deepening economic crisis and is in engagement with International Monetary Fund (IMF) to seek relief for its crippling economy. In March, Pakistan's import bill continued to surge as the import of goods increased to USD 6.244 billion, up from USD 5.143 billion in February.

Meanwhile, remittances during March 2022 stood at USD 2.81 billion, up by three per cent YoY and 28 per cent MoM. As the country struggles to manage its foreign exchange reserves, the government has set its eyes on a successful revival of the USD 6 billion International Monetary Fund's (IMF) Extended Fund Facility (EFF), which would pave way for an inflow of at least a billion dollars.